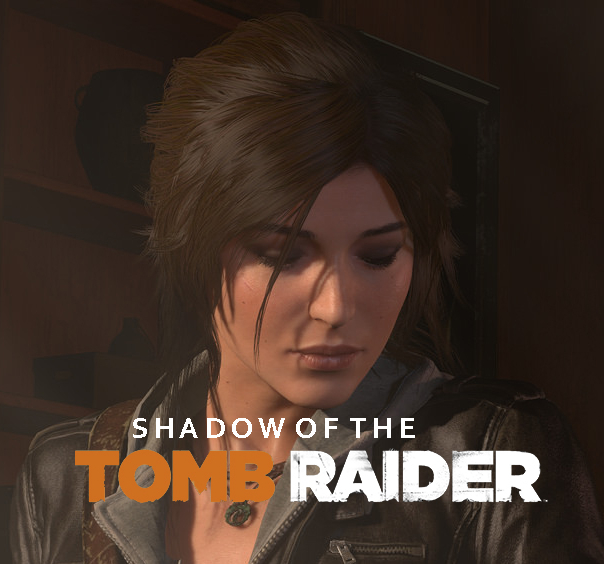 Way back in October 2016, an indiscreet game developer made the near-fatal decision to pull up their own work on a game that wouldn’t be confirmed for over a year – Shadow of the Tomb Raider.

‘Shadow of the Tomb Raider’ was later seen in examples of logo treatments and concept art by video game marketing powerhouse Waypoint (which is no longer available on its original site.) 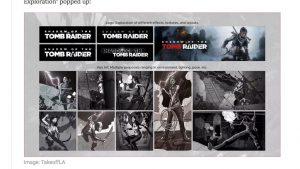 So, we nosy fans seemed to have a leaked title – and soon, there would be much more for us to salivate over.

Likely simply bowing to the inevitable, Square Enix decided to post up their own teaser on August 19th. Tomb Raiders’ official instagram posted a screenshot of ‘Lara looking for what’s to come.’

And that’s it, nothing more – no title confirmation (although we know by now what it will be called,) and no trailer date. It was simply news about… future news. News that will be released early next year. 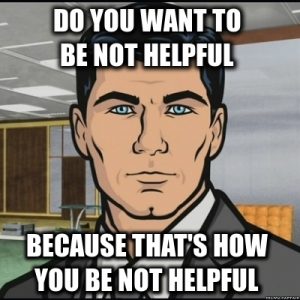 So, what do we know?

We know from the plundered concept art that Lara’s going to be tomb raiding in Central America.

We know that we won’t see a trailer release (as some suspected/hoped,) at this week’s PlayStation Experience or The Game Awards.

Heck, the vague Twitter announcement suggests we won’t get the trailer until that ‘major event’ in 2018.

Unfortunately, what we don’t know encompasses a far larger swathe of intel (or lack thereof).

Like, say, will this be the multi-platform release that Rise of the Tomb Raider wasn’t? Will Trinity remain as the major antagonists? Will there be a horde mode, or a way to play with our friends? And, finally – is this announcement really Square Enix’s attempt at playing nice with the fans, or is it just a way of throwing up their hands in defeat due to all the leaks? 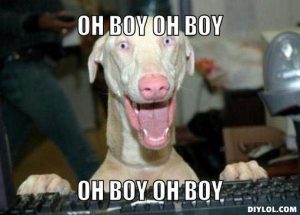