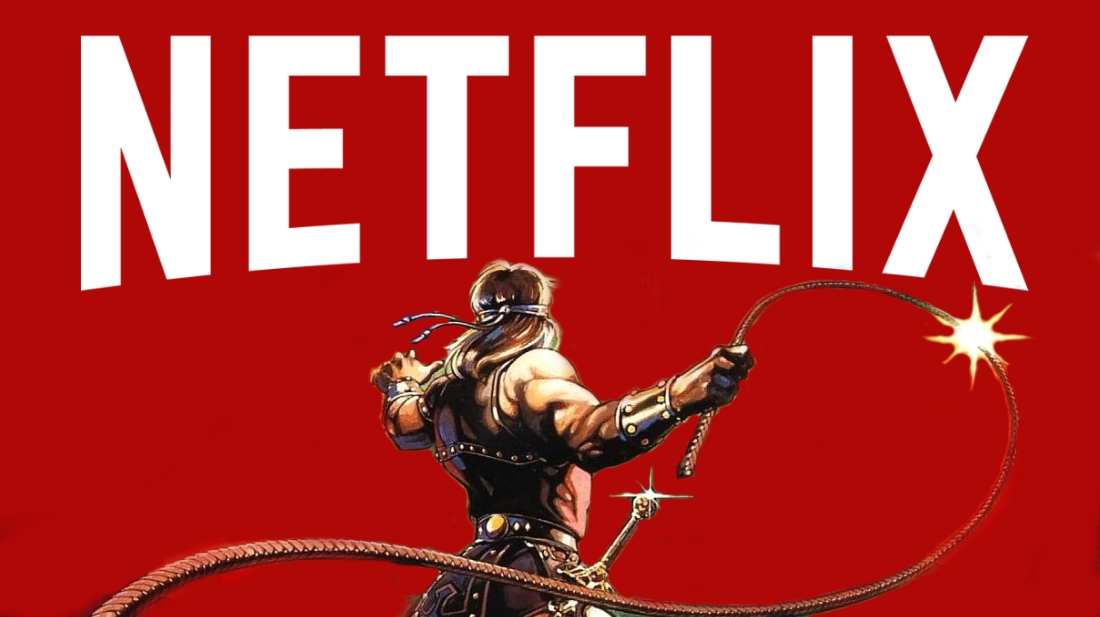 Coming to netflix this year. The legendary video game series Castlevania will have it’s own animated show. The video game series launched in 1986 is still ongoing. The last installment, Castlevania: Lords of Shadow 2, was released three years ago. The games are inspired by Bram Stoker’s Dracula and Universal’s classic monster movies and follow the famous Belmont clan. For centuries, they’ve been battling Dracula. Netflix is turning that battle into a four-part season, with each episode 30 minutes in length.

Now my question is. Is there a new Casltevania game coming out soon too? It’s been years since we last had one. The most recent Casltevania that was being made was canceled. You where going to play as Alucard from Castlevania 3 / Castlevania symphony of the night. which would of been interesting to play as Alucard again given that symphony of the night is the most popular Castlevania is in the series. They would have to done some amazing stuff to really make it on-par with it’s predecessor.