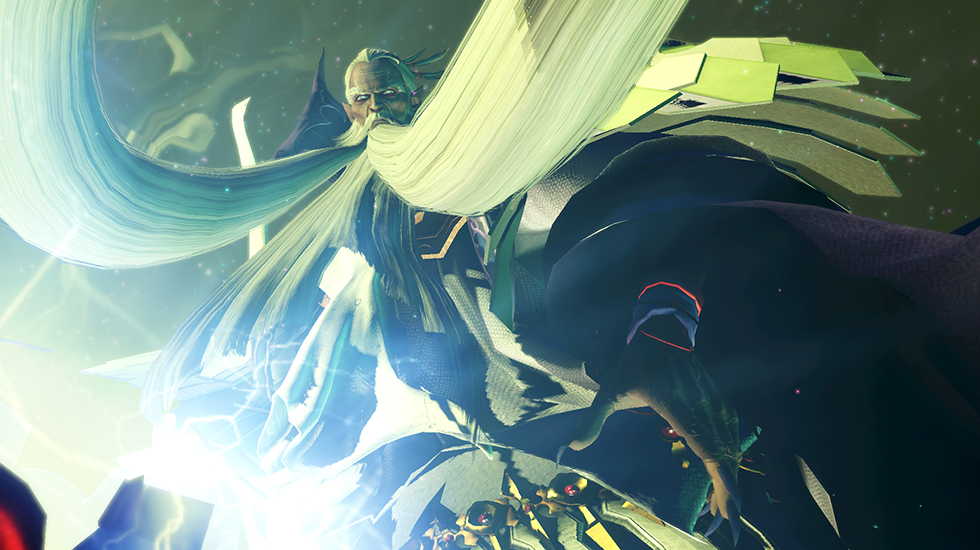 The summons (or Espers) have been one of the key features in the Final Fantasy franchise.

They can be called upon during fight; but how to acquire the summons has not been made known. Most probably the team of fighters will need to fight for it.

The summons will also grant special abilities effect during the fight upon being summoned.

Since the game is still under development , I am not surprised that they will add in extra summons. In my opinion, 7  summons are just too few.

Below are the 7 summons that have been confirmed in the game.

Ifrit – a demon-like being bringing flames to destroy anything that he touches. 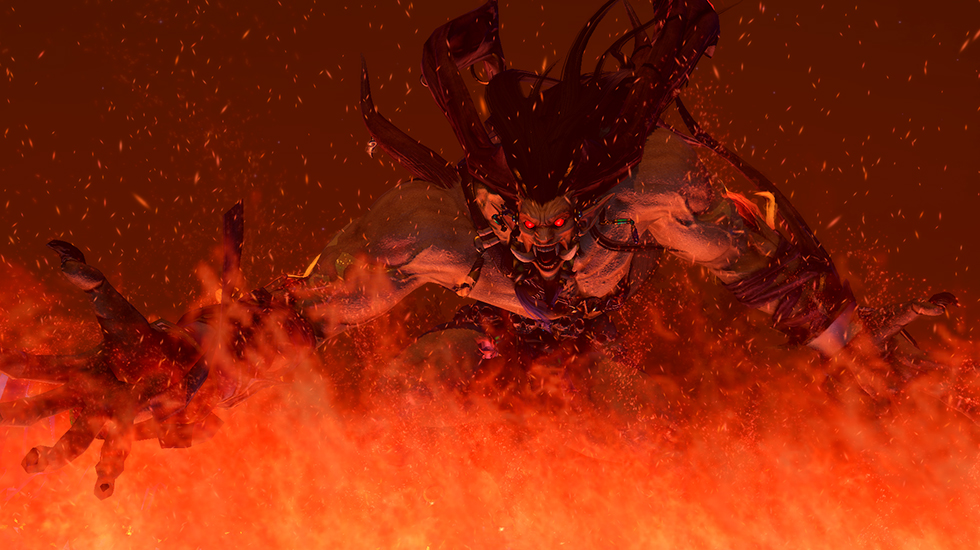 Shiva – a woman-like deity dancing in the snow while using ice cold magic to attack her foes. 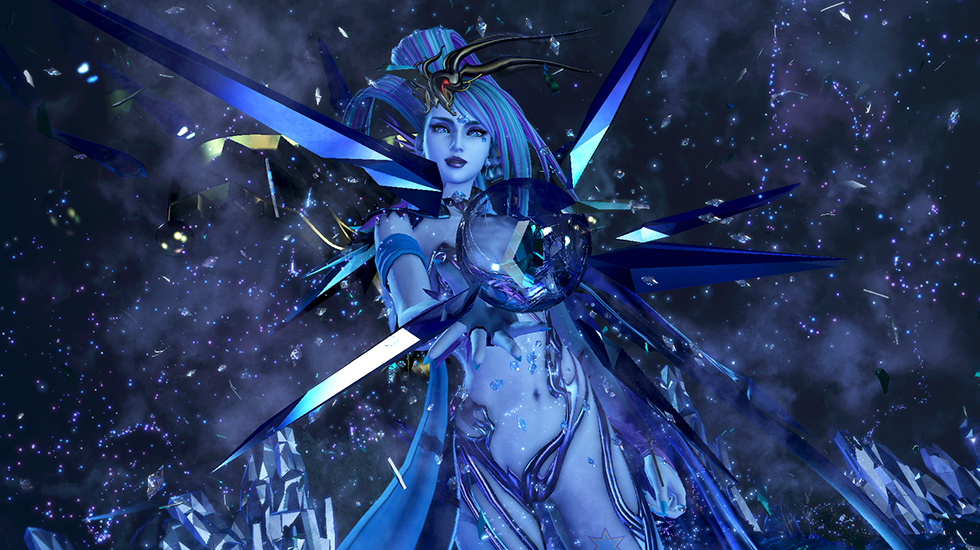 Ramuh – a wise old man strike lightning into the hearts of the enemy. 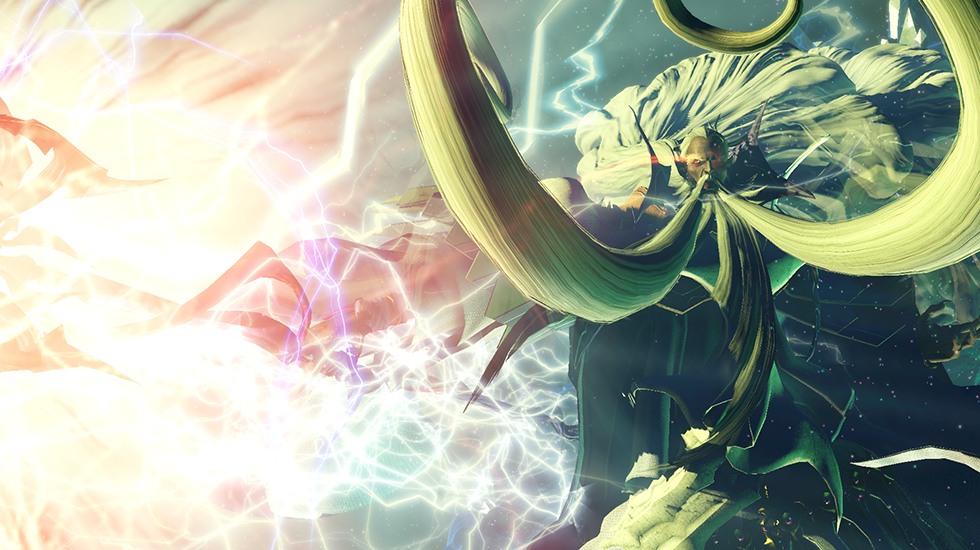 Odin, a prideful knight wielding  a sword steel sword – Zantetsuken (斬鉄剣) that slashes through any enemy that stand in his way. 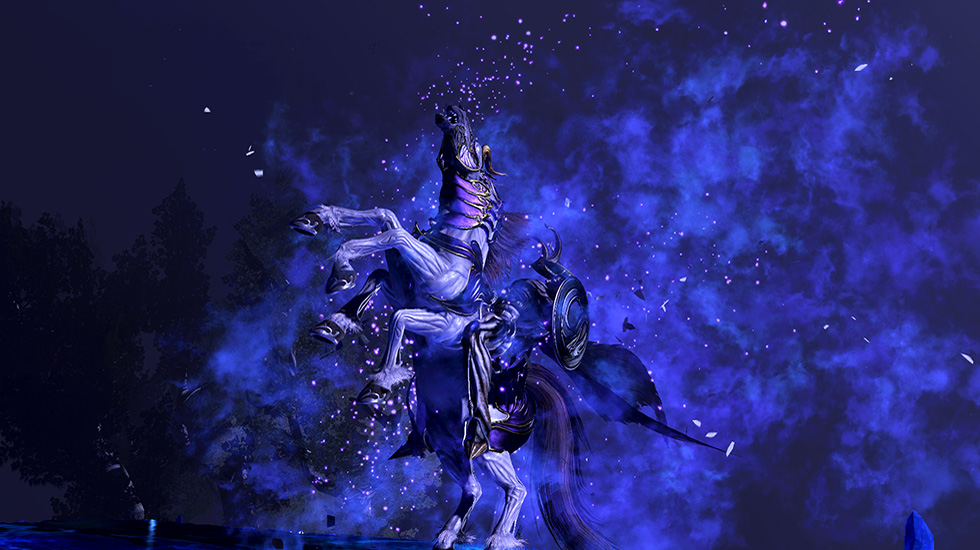 Leviathan – a sea monster that uses water to flush away enemies 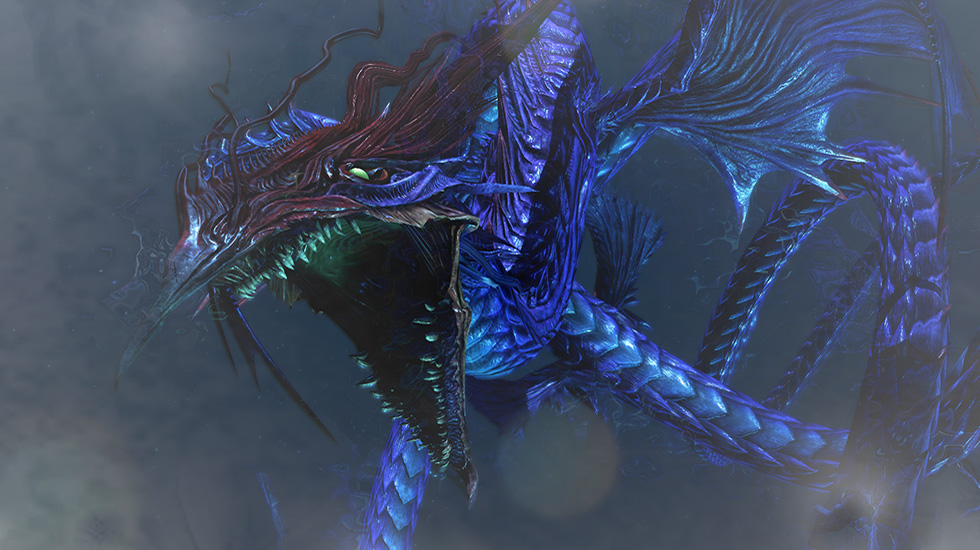 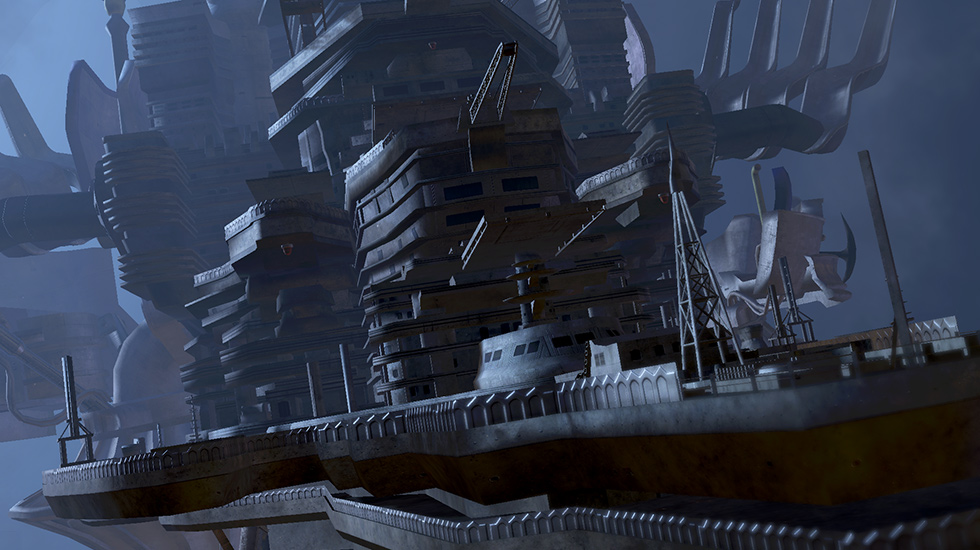 Bahamut – the dragon king that breathe destruction to all around. 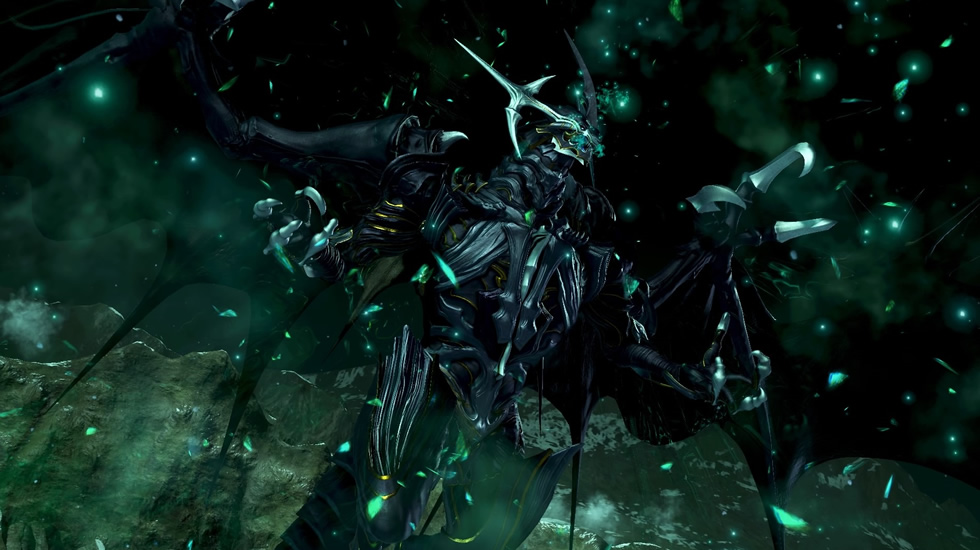