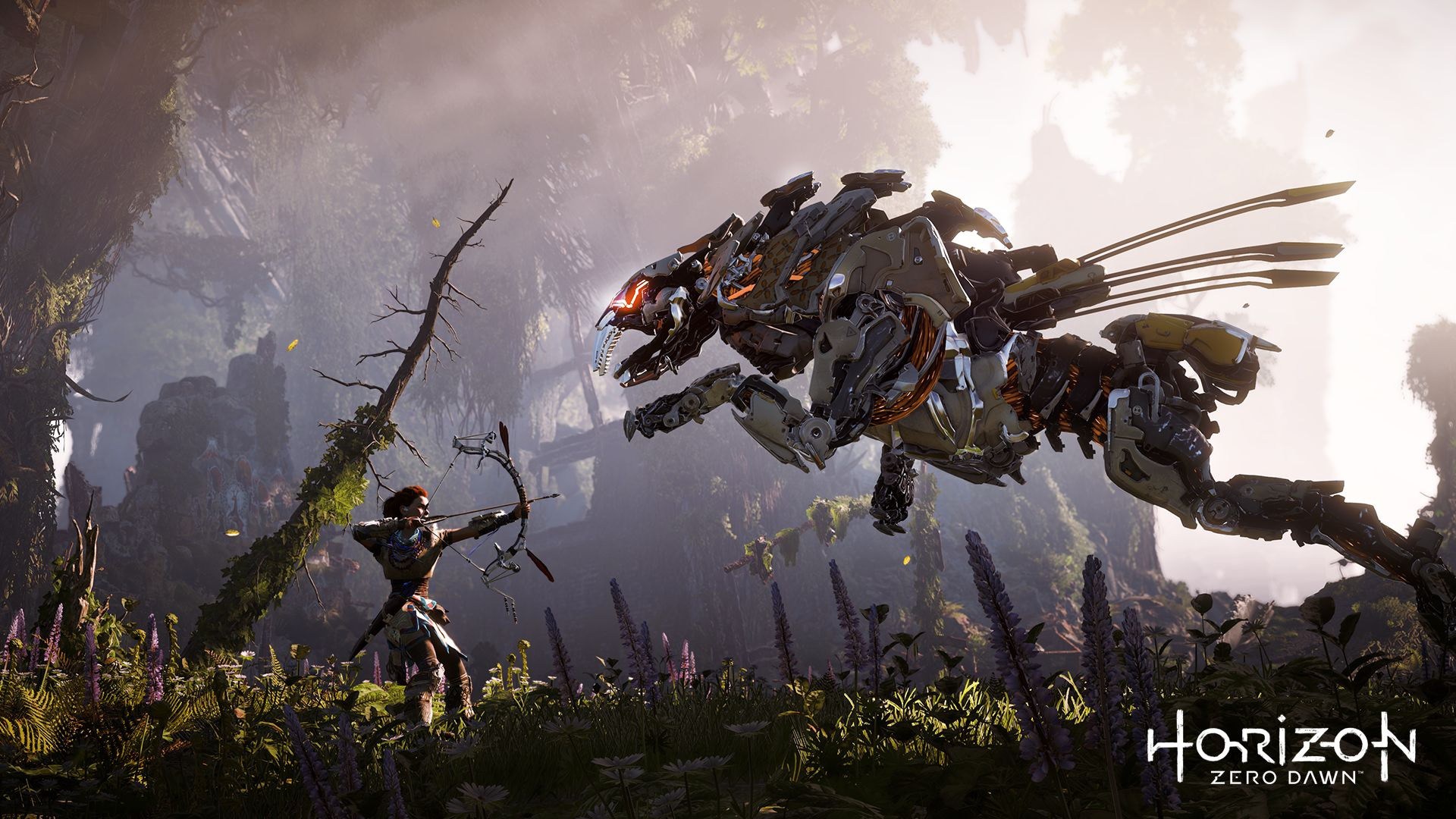 It was announced today that Horizon: Zero Dawn sold more than 2.6 million copies in its first two weeks, officially making it the most successful first-party IP to be released on the PlayStation 4 system as well Guerilla’s “biggest debut” to date.

The success of the game was of no surprise to Shawn Layden, Chairman of SIE Worldwide Studios, although the magnitude of success did not go unacknowledged. He had this to say:

“We knew Horizon Zero Dawn was going to be something special, so to see the incredible critical reaction to a brand new game world translate into this level of sales is really gratifying.”

Following this success, Guerrilla’s managing director, Hermen Hulst, has also confirmed that the team is already working on an expansion to the story. He didn’t provide a time-frame, only saying that it will be available in the near future.

It’s really great to see such an anticipated title live up to its hype and potential. We will undoubtedly be seeing much more Horizon in the coming years, starting with the story add-on to further expand Aloy’s adventures.

Until then, we’ll be covering all things Horizon right here.