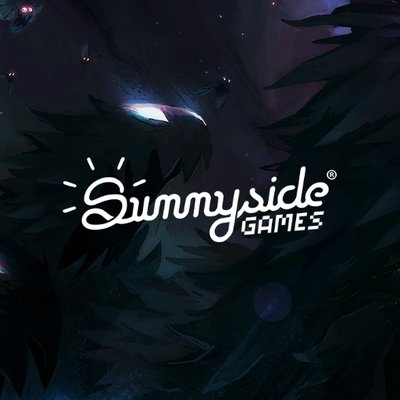 Let’s talk about the game!

Inlight is an indie game, which I saw posted on one of Facebook’s “indie game developer”-groups and just a few minutes after its creator, Gabriel Sonderegger from Sunnyside Games, posted a small video of it, it had already gained so much traction! 500+ likes and heart emojis along with 100+ comments praising the game.

From the press kit:

“Inlight is a merciless action / shooter game where everything wants you dead. Only you can face the scourge and return light to the land.” 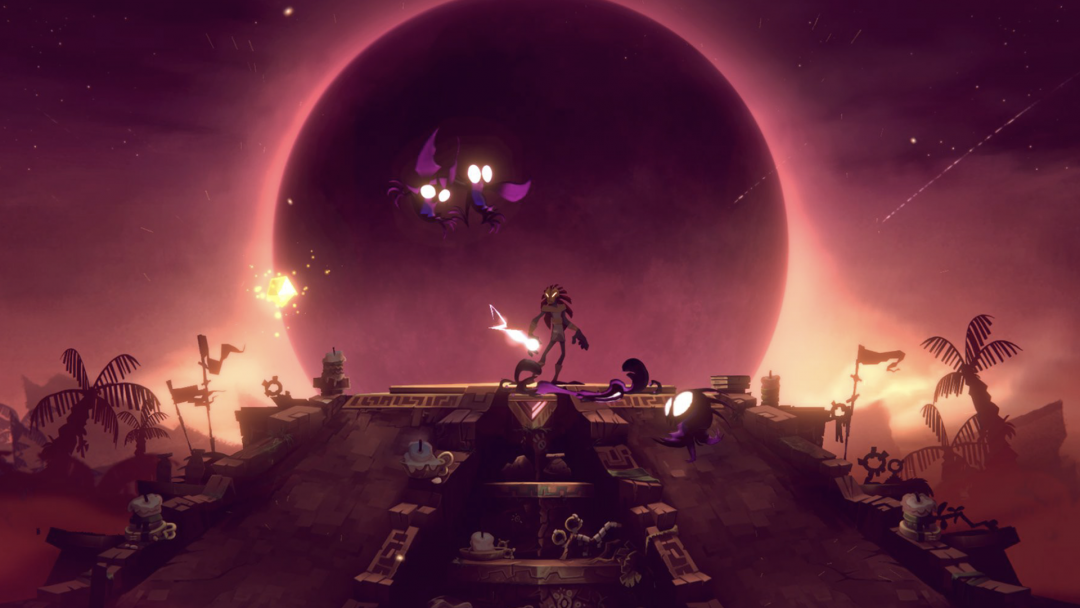 Inlight features legions of foes you’ll need to decimate with your cool and awesome upgradable skills. Unlock new abilities and choose your very own playstyle. However, it’s not all! Here’s a bullet-point style list of the various features in Inlight.

Following is a short interview about Inlight between me and Gabriel Sonderegger. 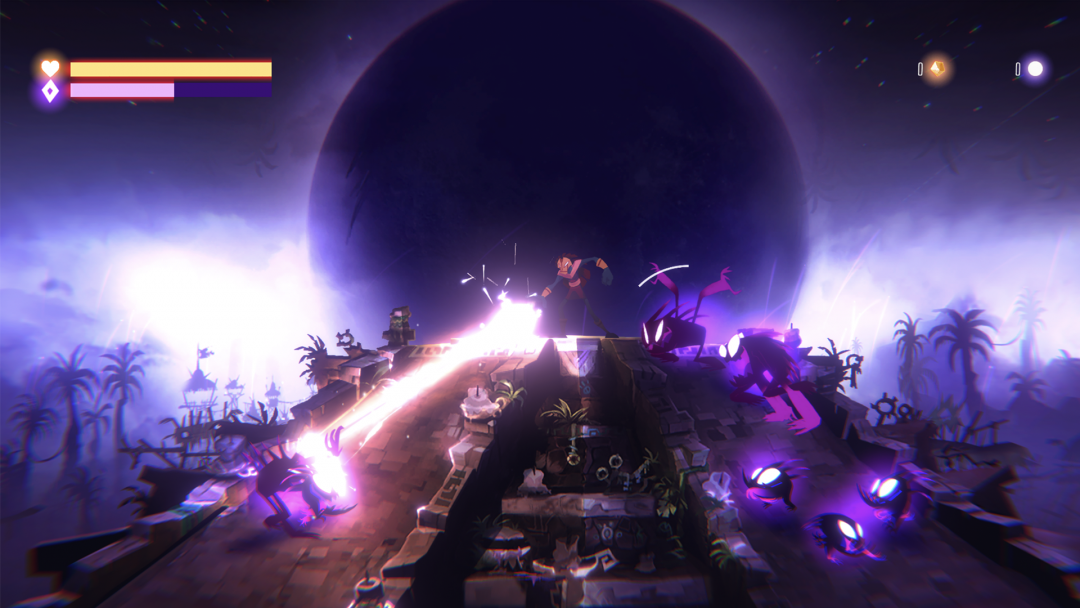 A chat with Inlight’s developer

What was your inspiration for Inlight? As far as I can see images on the internet of Towaga looks fairly similar. Is there a connection between the games?

Our inspiration for Inlight comes from two aspects, the first one being our passion for animated shows like Samurai jack and on the other hand, our love for character-based shooters like Savant/Ascent, Ziggurat, etc.

The universe and concept of Inlight are based on “Towaga,” it was a little conceptual mobile game we released two years ago. Inlight could be seen as the spiritual successor of Towaga, but the games are way different in many aspects. In short, Towaga was the first sketch while Inlight is the final product.

How long has the Inlight been in-development, and I can currently see the game is announced for the Switch and PC only — will there be console releases too if the game succeeds?

Inlight is in development since summer 2017. Regarding console releases, we really would like to port the game on all consoles but as we are a small team of 4 people, it’s hard to work on multiples versions. It’s why we are mainly focused on the Switch / PC version in order to a polished experience.

Can you name three struggles you’ve had in making Inlight? And vice versa, can you mention three great moments (moments of triumph) when working on Inlight?

It’s a great question. One of the hardest struggles for the team was to create a sensation of dynamism while our main character is not moving or jumping around the scene. Another one was the creation of our AI system that analyzes the player and adapts the difficulty. We had to work for weeks on this particular aspect. Because in our previous experience with Towaga, the problem was unbalanced. The hardest struggle is probably the one that we are facing right now: communication & marketing. As we are a small team, it’s complicated to find the time/money to reach the players or the video game websites. It’s mainly doing small baby steps every day, writing to everyone on social networks, sending emails, etc.

Regarding the great moments, I can say that the reception from the game dev community was excellent on our first teaser. We received so many messages and so much support. It was clearly an overwhelming moment. Also, receiving offers from Publishers was absolutely stunning, we’ve been working hiding in our cave for the past 12 months, so it was like a shot of pure happiness.

Now that I think about it, one of the greatest moment for the team was when we started to work on the Nintendo Switch version. We are Nintendo Fans since our youngest age, and it feels so good to have the opportunity to create a game for Switch. 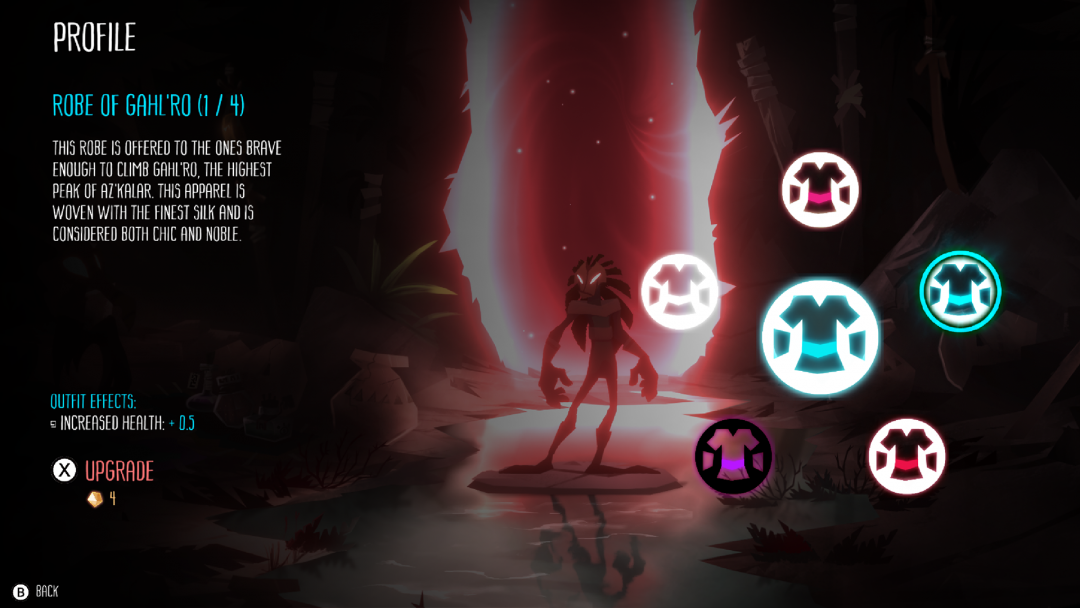