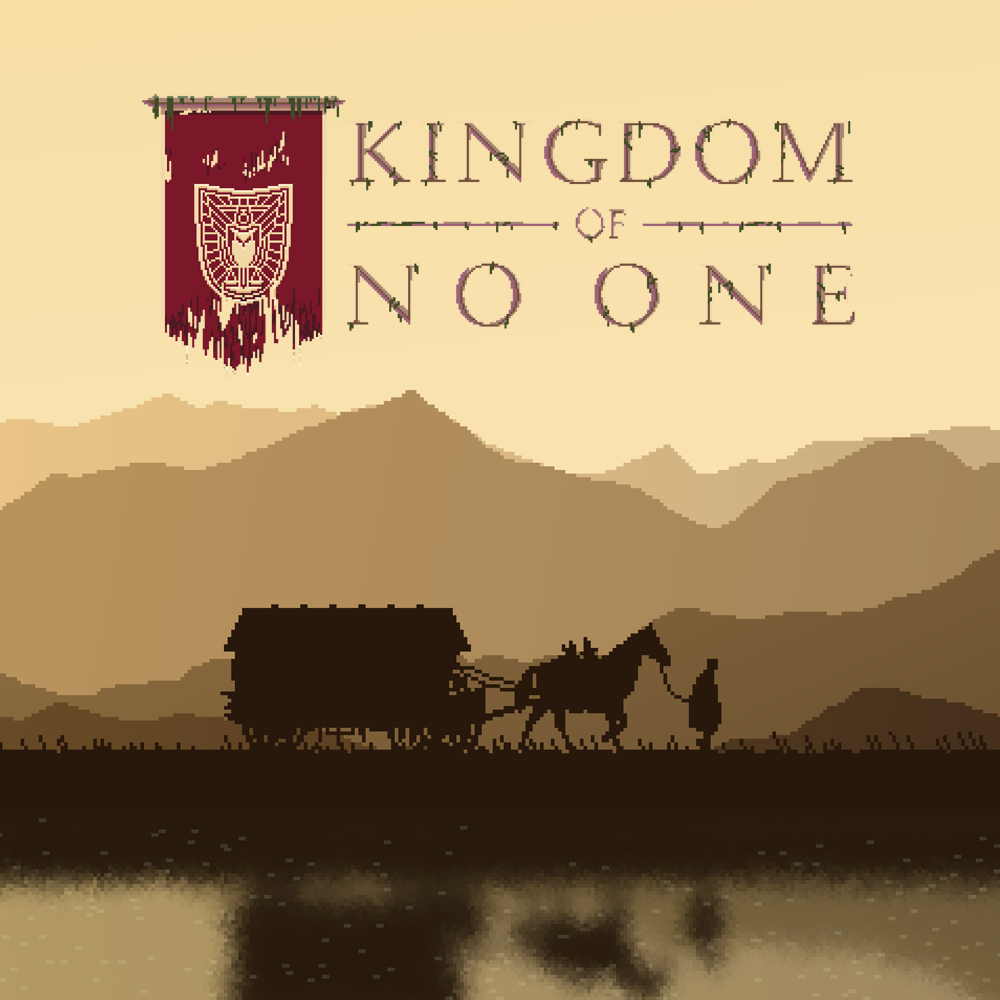 Kingdom of No One

Before I show you ANYTHING else, I want you to have a look at this short video (∼ 2 min.)  It basically shows you the game’s tone, and although that doesn’t seem like the “biggest reveal”, trust me, if you’re into this kind of tone… you’ll surely fall for this game!

If I were to highlight some aspects of the trailer, they would be.

I mean… gorgeous just isn’t doing it, is it? The game looks quite amazing. It’s staggeringly beautiful, mixing pixel art with modern standards, and then exceeding those standards to create something that looks unreal…

From the press kit:

“[The game features] modern pixel art graphics, capturing the charm of retro games while meeting the standards of today.”

It goes without saying that the game looks amazing and it hints at a deeper, rich, and overall, quite interesting story set in a medieval-fantasy-esque world. However, the gritty voice-over doesn’t do the story enough credit.

Not that I’m slamming the voice-over at all! Great work. Perfect fit… but from what I’ve gotten of information, I’ll be looking very much forward to the story trailer. For now, I’ll give you some of the cool story bits!

The backstory focuses on the Alexander lineage, as the preceding kings worked far from effortlessly to unite all of their continents under one banner. Their vision, inspired by their creed of “No Waste, No Nimiety”, was to rid their kingdom of poverty — to carry the weight of the kingdom on their shoulders alone.

The Alexanders succeeded, however, their success wasn’t a coincidence, yet not solely because of their adamant work either. Instead of crowning a king with a crown, the Alexanders’ lineage was followed with a magical, otherworldly ring that possesses the wisdom of all the previous kings.

“The Alexanders believed more in the legacy of knowledge than that of the riches.” 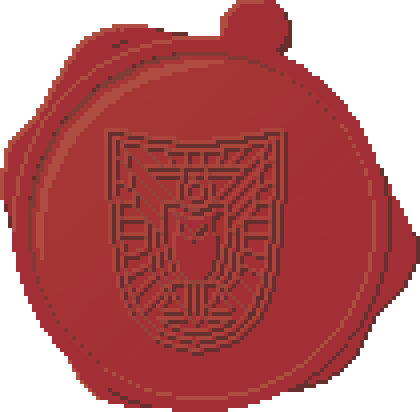 Fast-forward to the 52nd king, who, due to his father’s sudden death, became king at an all too young age, because without the guidance and initiation in their legacy, the 52nd Alexander — our Alexander  — didn’t share the same vision as his forefathers.

He craved the riches of a king: the wealth, the name, and all that followed. He wanted a seat in history, and because of his deviant nature, when an old woman approached him, foretelling him the course of history, in order for him to not end up like his ancestors, he had to follow his ambition. However on one condition… that he gave the Ring of Wisdom to the old lady.

Of course, this wouldn’t be a good story if he didn’t… so he did. What followed was the undoing of the prior 51 kings’ collective work as the kingdom descended into poverty. After decades of decadence, The High Council of Five decided to overthrow Alexander, exiling him and naming him, “Alexander the Tarnished King.”

From here, the story begins.

You play Alexander the Tarnished, traversing his devoid kingdom, in the search of the Ring of Wisdom he so unwisely gave away. However, with no clue of where to begin his search, he decides to head for his old keep — his old home and the only place left where the name “Alexander” still sounds familiar.

If you want to read about it yourself, you can check out their page here!

Kingdom of No One Coming Soon Page

Now that we’ve talked a bit about what you can expect from the game, let’s go over a few of the facts about the circumstances surrounding it.

So, Kingdom of No One focuses heavily on story — my guess, from what I’ve read, is that its story is the main drive of the game. The format is a “journey”-concept, where the main part of the game is travelling, and in the case of this game, exploration too.

Your end goal is to get back the Ring of Wisdom. A subgoal could be to restore the people’s faith in the Alexanders, or atonement not from solitude but from action, or something else thematic — maybe.

Remember, this part is mostly predictions. Not facts. The game’s genre is somewhere in-between an RPG and a roguelike — and although roguelike is a subgenre of an RPG, the two plays vastly different in my opinion. Roguelike is dungeon crawl, permanent death, turn-based gameplay, etc. An RPG is, of course, focused on heavy story, actual role acting, slow gameplay, and immersive-everything! So, it’s going to be interesting seeing how Kingdom of No One leans and how they mix the two.

In the description of the game, it says that “No run is a lost one!” which somewhat boggles my mind because, you’re playing as the 52nd ex-King — or you are, as far as I know. However, I don’t seem to remember seeing anything about immortality or time travel. All I can say is that I look forward to being surprised, stunned, and amazed!

Just for a moment, let’s talk possible gameplay. I believe Kingdom of No One to be a bit like FTL (Faster Than Light), where you choose your destination and then something might happen during the course of your journey. If something happens you need to choose what to do, whether it’s fighting enemies, rescuing someone, or just purchasing armour, swords-for-hire, etc. Then, at you end destination, you need to do some management-sim-stuff to keep both you and your following alive, but also to upgrade and such.

That’s what I think the main gameplay is going to be — and I could very well be totally wrong. However, that type of gameplay, if you haven’t tried it before, is a winner! It’s fun and exciting if done well, while also providing the player with some tense moments and some challenging choices. 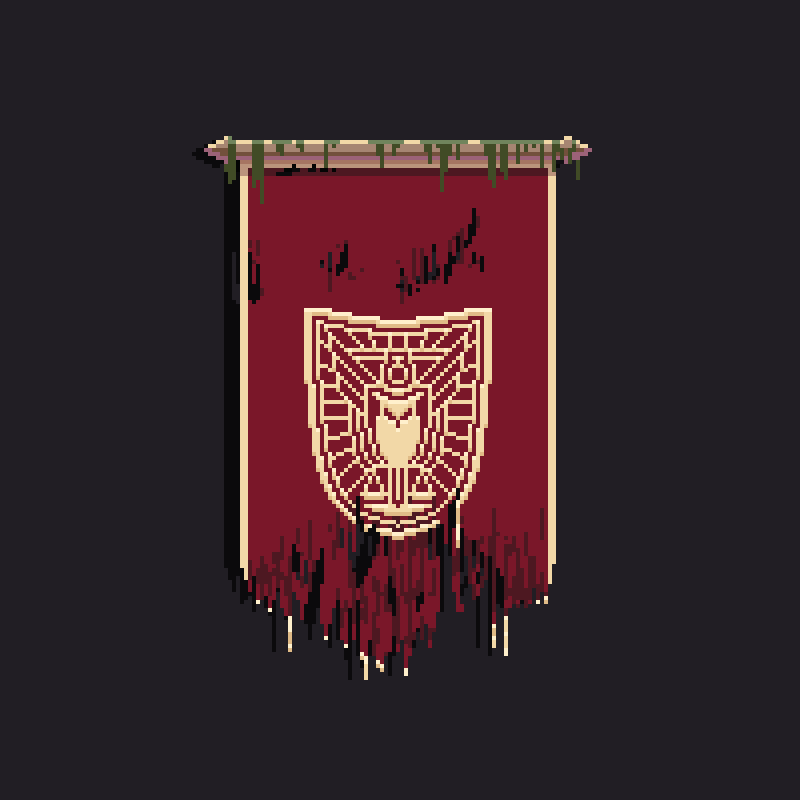 A few things more worth mentioning are…

“You can call on allies to assemble your escort, whether it is muscle for hire […] or a chivalrous warrior fighting for a cause.”

“Resource management will be at the rendezvous, whether it is food to keep your crew stranding on their feet or gold to be prepared for an unexpected turn of events.”

“You will also have to keep the king resolved enough for him to be willing to face what has to come.”

Well, for now, I don’t have any more to tell you about Kingdom of No One. However, be sure that whenever new information comes… unless I’m in a perilous situation myself, I will cover it! 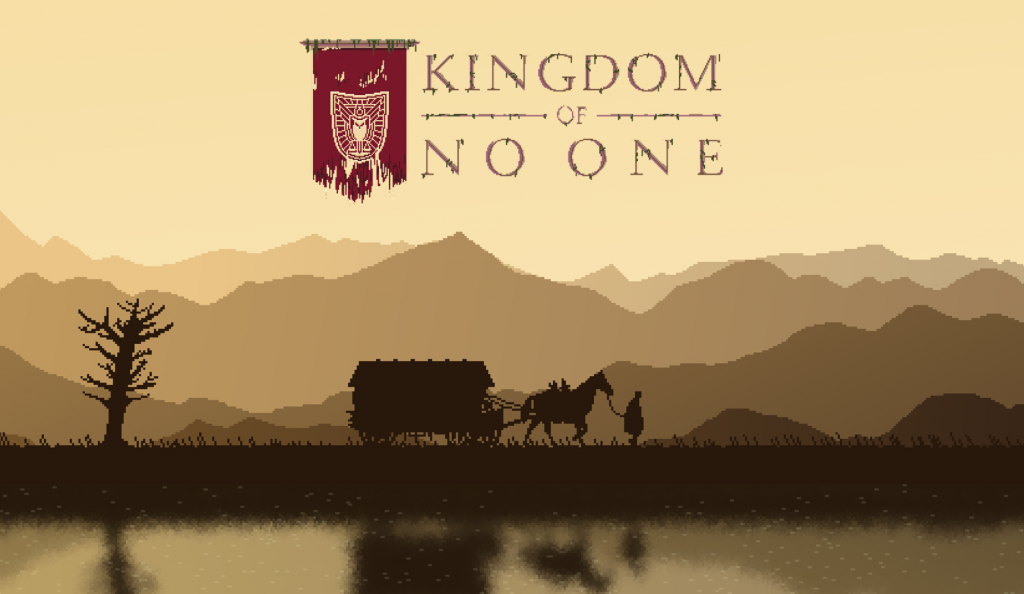 But tell me what you think! Is this type of RPG/roguelike game something for you? Are you a fan of medieval fantasy adventures? Will you be or are you a Kingdom of No One supporter? Tell me in the comments down below!