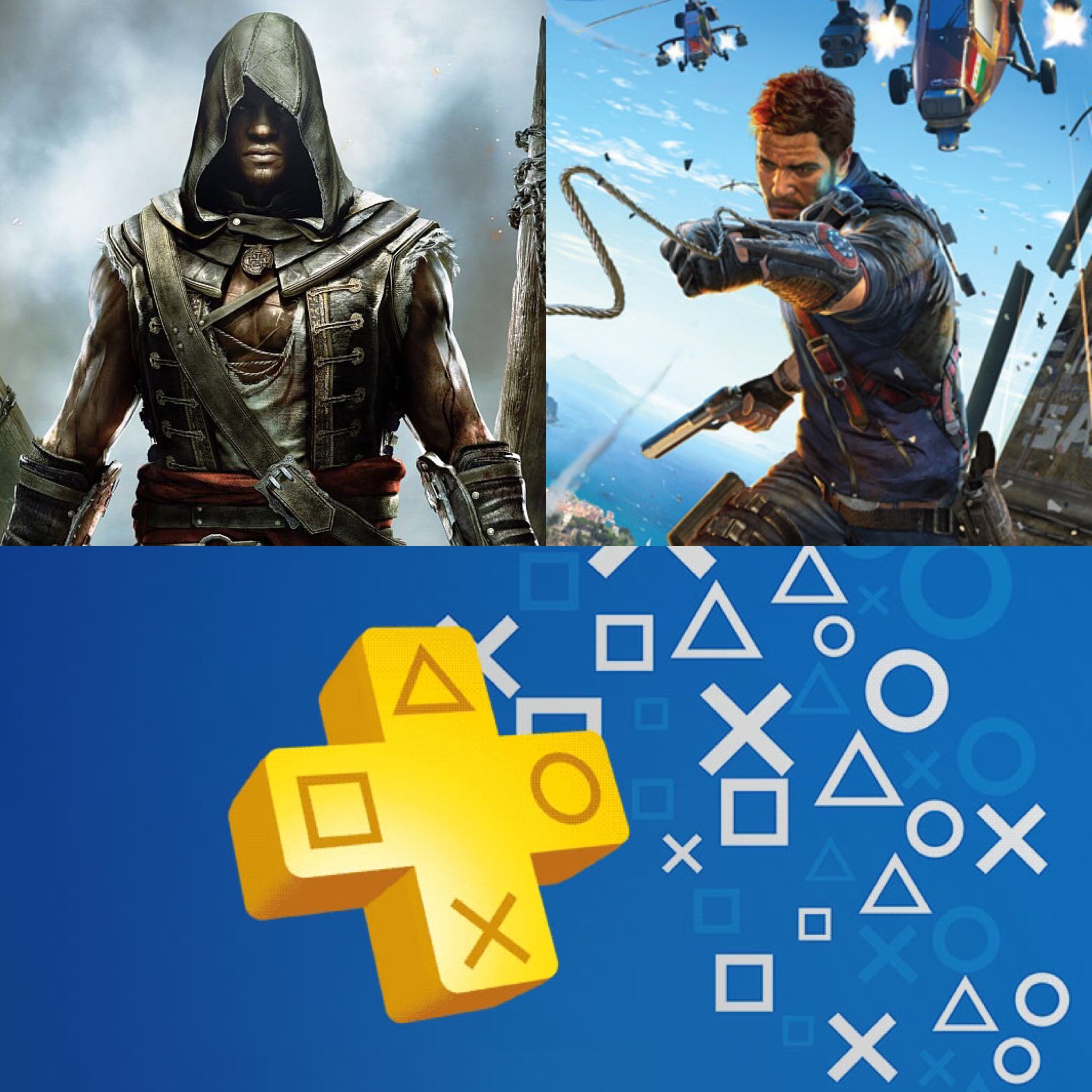 As usual, with every new month comes some free games and August 2017 will be no different. PlayStation 4 PlayStation Plus members will be receiving two new titles this month for free as long as they maintain their PS Plus subscription of course. The both titles will have you in a revolutionary state of mind, reclaiming control from unworthy leadership. 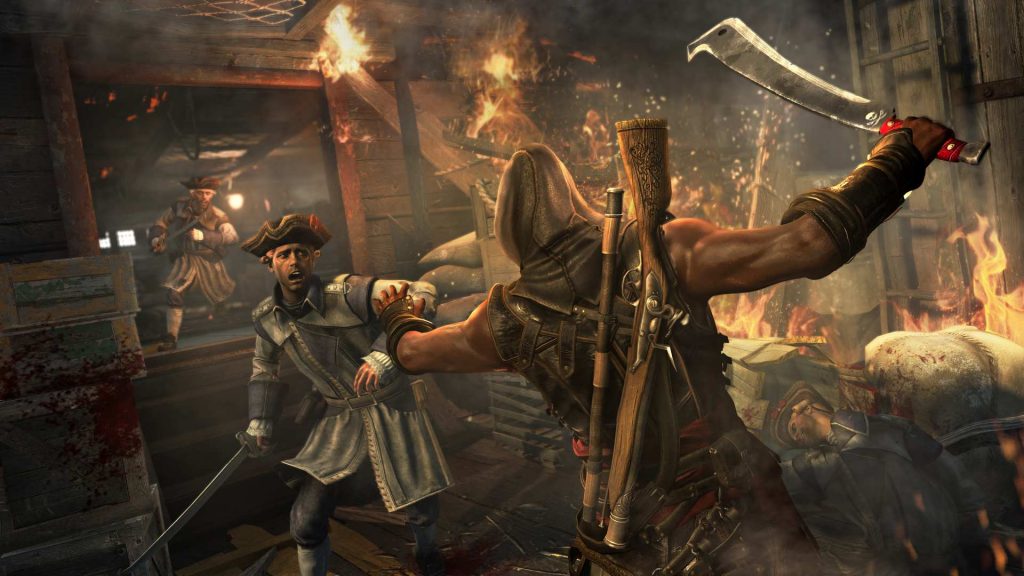 The first game on the list is none other than Ubisoft’s Assassin’s Creed: Freedom Cry. This third person action-adventure standalone title will have you taking on events after Assassin’s Creed: Black Flag as Adewale. Despite his loyalty and commitment to the Brotherhood of Assassins, he sets off wit the Maroons to help stop the slave trade around Haiti. Check out a trailer below for more on the game. 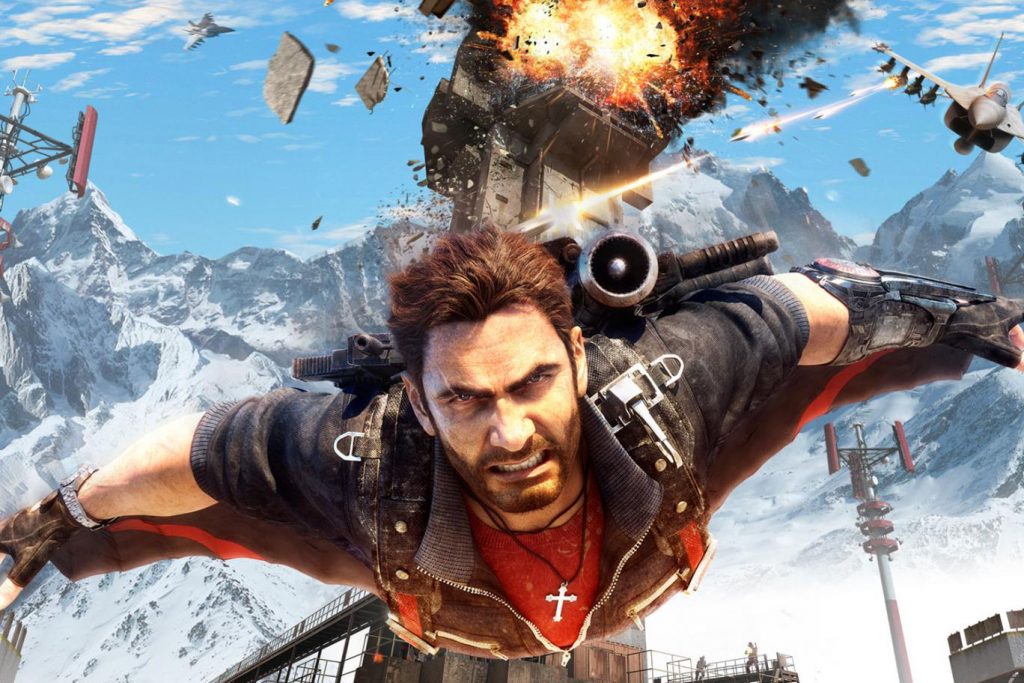 The second free PlayStation Plus game of revolution this month is Just Cause 3. This third person action-adventure game is developed by Avalanche Studios and published by Square Enix. Events begin six years after Just Cause 2, as you play the role of Rico Rodriguez who returns to his birthplace Medici. Medici is under the horrible dictatorship of General Sabastiano Di Ravello, which Rico aims to over throw with the help of an underground resistance movement. Check out a trailer below for more on the game.

Both August 2017 PS Plus Free titles are available for download today. Which game are you looking forward to the most? Leave your answers in the comments below. For more on PlayStation Plus Free Games and everything gaming, keep it locked right here on MagGamer.