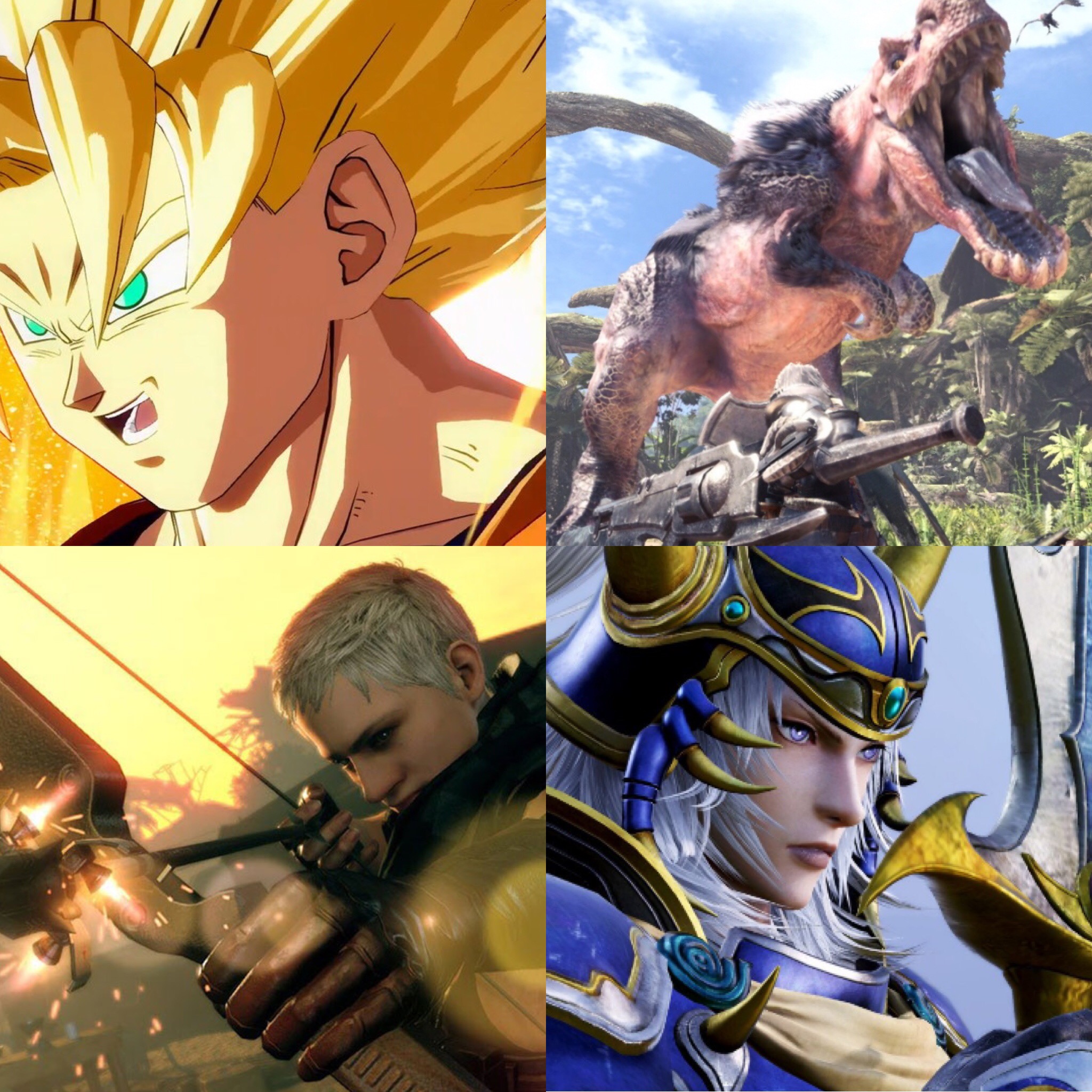 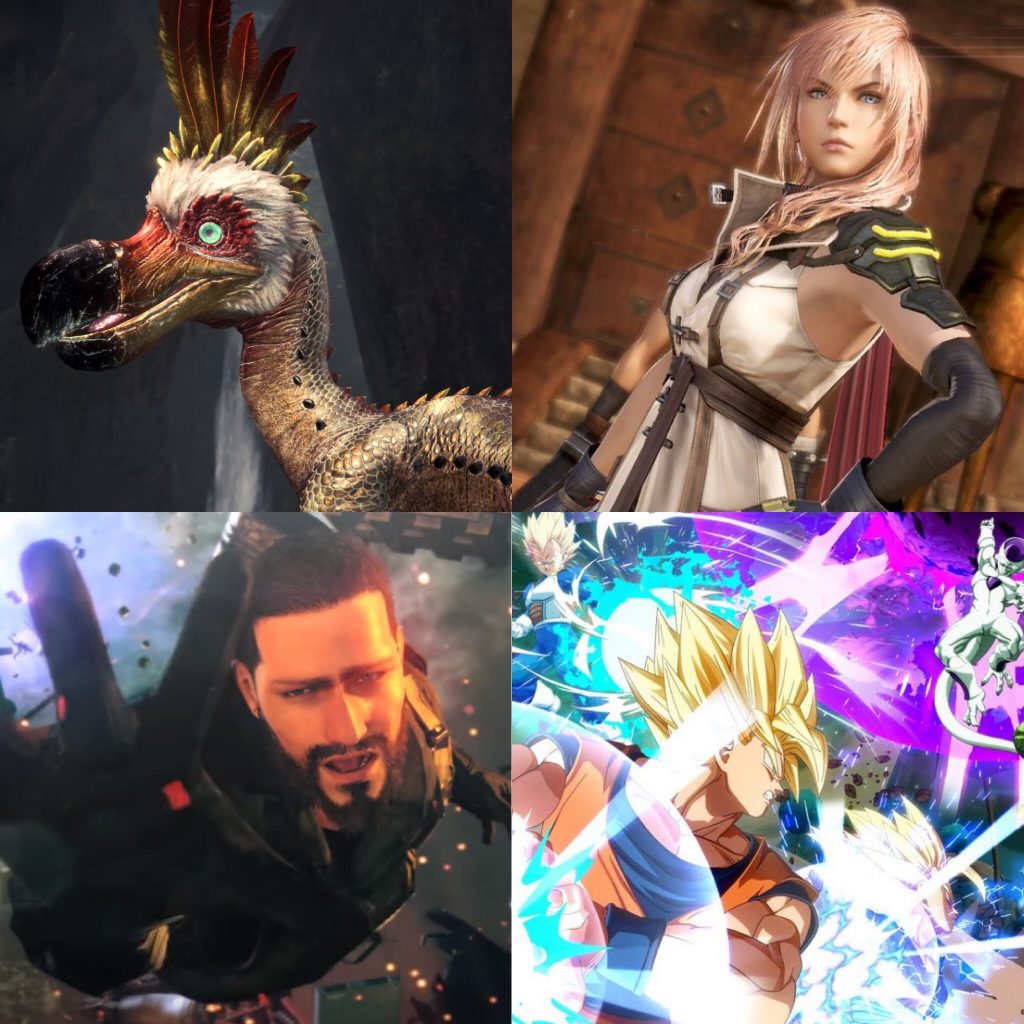 With the year a new and still at its very beginning, games are ready to storm the month of January. Let’s take a look at some games I believe you should keep an eye on this month.

Regardless of the past discrepancies with Konami MGS and it’s fans, Metal Gear Survive Beta is on the way and has gained some positive feedback from people who actually got to play an early closed beta build just last year.

The new open beta will be available January 18th-21st on PlayStation 4 and Xbox One. The beta will feature 3 missions across 2 maps for up to 4 players to coop.

Anyone who creates a character in the beta will receive participation bonuses. These bonuses include FOX HOUND name plate, accessory Metal Gear Rex head and accessory bandana.

Metal Gear Survive will be fully available February 22nd, 2018 on PlayStation 4, Xbox One and Steam.

Capcom has delivered two PlayStation 4 exclusive betas this past December 2017. The beta alone got plenty of love from both new and old hunters. I personally played the beta and thought it really was newcomer friendly, but also could deliver a desirable challenge for original fans of the franchise.

The beta featured 4 player coop with 3 quest over 2 maps. The second beta even had some nice monster additions not originally featured in the first beta, giving players something to look forward to the second time around. There was also participation bonuses announced but nothing specific yet said of what the bonuses would be.

Capcom also recently announced there will be free DLC to accompany the game which will include new monsters. Definitely hoping to see past monsters of the series return and even swimming quest would really be great in my opinion.

Monster Hunter World will be available January 26th, 2018 for PlayStation 4 and Xbox One. The PC release has been recently set to an Autumn 2018 release. Hold strong PC gamers.

DragonBall Z fans have gotten a few RPG adventures in the past two DBZ related game installments. DragonBall FighterZ looks to bring the game franchise to more of a side scroller fighting setting but deliver a sort of Marvel vs. Capcom gameplay approach.

So far the roster is looking nice (little over 20 characters) and last year a closed beta for the title took place. The Green Bay Packers (NFL team if you don’t know) recently got some game time with the title and had a blast. Also an open beta will start January 13th for anyone who preordered the game and January 14th-16th for anyone who didn’t. Bandai Namco looks to release DragonBall FighterZ January 26th, 2018 for PlayStation 4, Xbox One and Steam.

Now I know many true FF fans are wondering what happened to Final Fantasy 7 Remake and trust me I’m right there with you. However, Square Enix has been heavy at work with the FF franchise in general dropping content for FFXV both for its multiplayer gameplay and a standalone fishing game for the PlayStation VR.

Dissidia Final Fantasy NT is next to release in the FF series pipeline and looks to bring some 3v3 action on the scene. On PlayStation 4, an open beta for NA players will take place from January 12th-20th with a possible 15 character pool. This gives players about two weeks to try the game before it hits stores on January 30th for PlayStation 4, Xbox One and Steam.

Now the debate here is which one of these titles for the month will truly prosper? Which title(s) are you looking forward to get? Will anyone be looking forward to trying out any of the betas available? Leave your comments below.

Of course I’m playing all the betas available this month and I’m already locked in to get Monster Hunter World as I’ve been a fan since PS2 era.

However, with it launching the same day as DragonBall FighterZ it will be interesting to see which community thrives on their day one release. Also Dissidia Final Fantasy NT will only release just days after both titles, so will anyone of these three titles’ sales be affected by the other. What you think? Again leave your comments below and up for discussion.

For more on everything gaming, keep it locked right here on MagGamer.