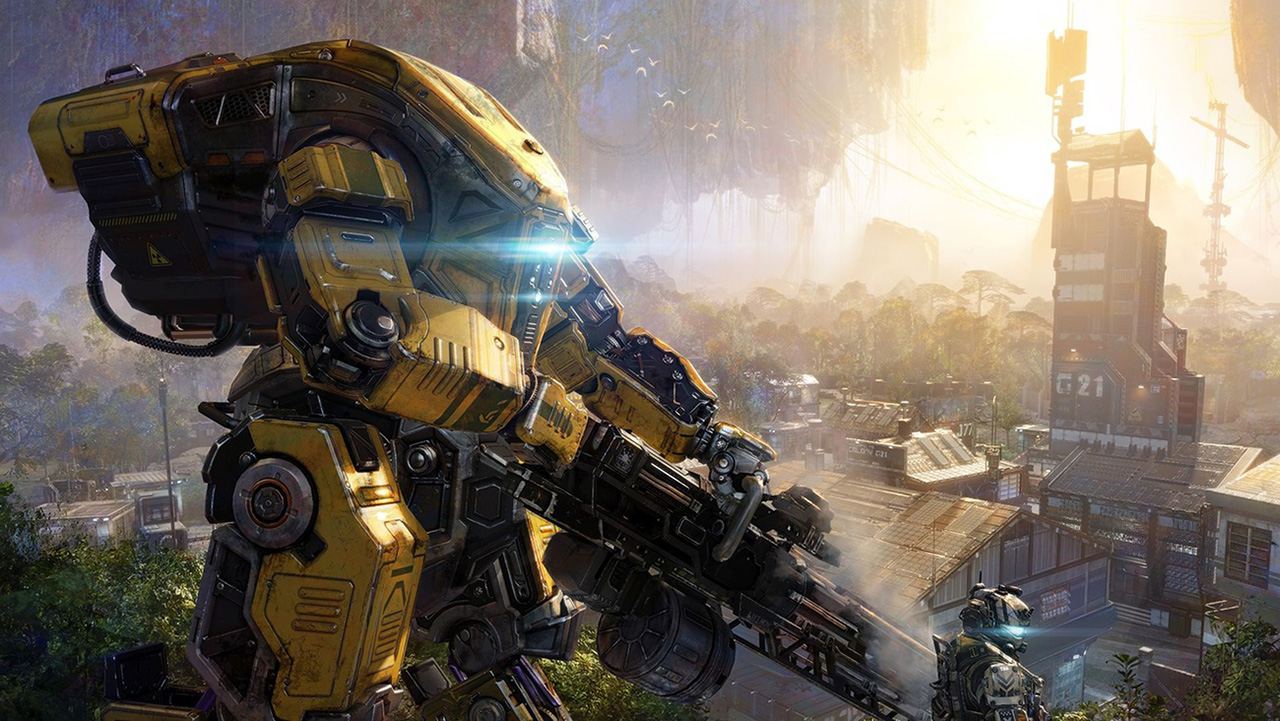 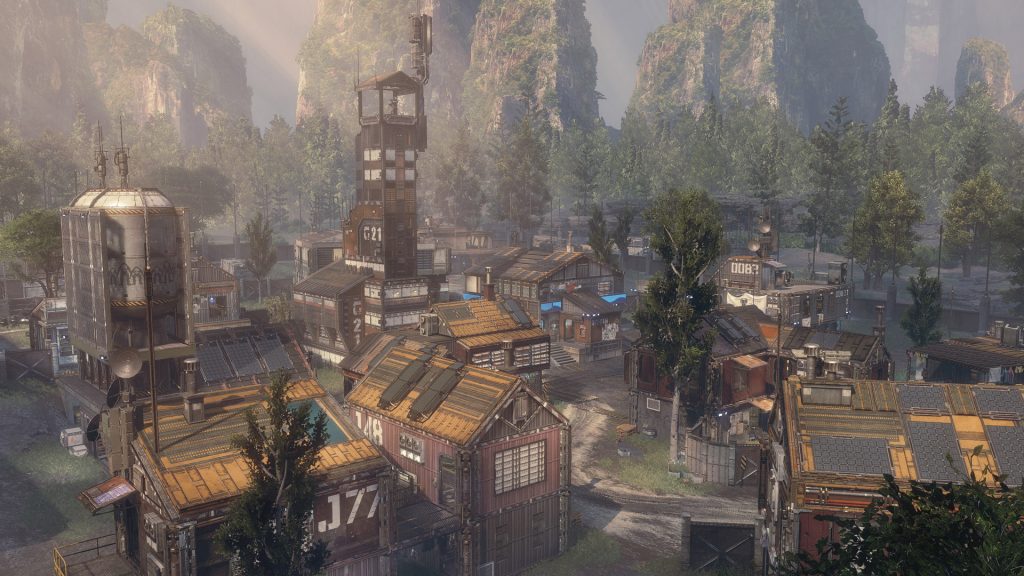 Titanfall 2 is a first person shooter developed by Respwan Entertainment and published by EA. The title did take a hit releasing between two FPS juggernauts (Battlefield 1 and Call of Duty: Infinite Warfare). However the game was blessed with free downloadable content making it a more affordable and valuable purchase, as well as being coupled at a discounted price with Battlefield 1 as a bundle deal. The game’s multiplayer was always it’s highlight, as the first installment was basically only multiplayer focused. Titanfall 2 in my opinion is great as it only improves on Titanfall’s gameplay and includes an actual campaign. Recently Titanfall 2 announced more DLC, just days away now from being ready and available to download and play. The video below highlights the upcoming DLC’s features. Be sure to let us know in the comments about what you think about Titanfall 2’s new DLC Colony Reborn, which will be available March 30th, 2017. For more on Titanfall 2 and everything gaming, be sure to keep it locked right here on MagGamer.