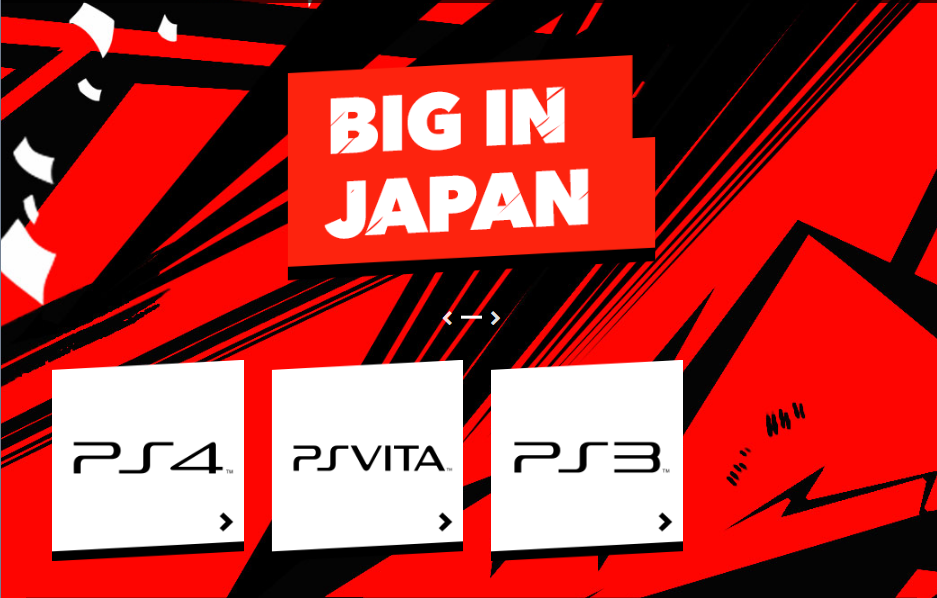 There are about 765 deals in the Big in Japan Sale that has just launched on the good ol’ PS Store — and if your wallet isn’t breathing heavily right now, then it’s because you haven’t checked it out yet!

If you want to skip my monologue, just follow the link below:

But without further ado, let’s get into my recommendations!

I can’t possibly mention every game on this list, although nearly all of them are, either to my experience or to my knowledge, extraordinary adventures or just good fun! Let’s start with the games I’ve already have played and can, personally, vouch for:

I’ve always loved the Tekken-series, and Tekken 7, when I bought it, was meant to be my causal-go-to-game, if I didn’t feel like exploring one of my many RPGs. However, the story in Tekken 7 quickly drew me in and I found myself wanting to explore that more so than some of my RPGs.

Although I haven’t been able to finish Naruto or Naruto Shippuden (the anime), I did finish the game. And it was genuinely fun! It’s not the best fighting game, but for fans or at least people like me, who watched maybe 100+ episodes of Naruto Shippuden, you’ll still get a lot of out this game with its massive roster, easy combat system, and recognizable story.

Yu-Gi-Oh! Legacy of the Duelist

I have already made a review of this game, which you can check out here: Yu-Gi-Oh! Legacy of the Duelist. But if you want the TL;DR version: the game is for fans of the new and old Yu-Gi-Oh! it’s hours of fun, to say the least, and you can probably build a deck and battle the series most famous characters like you’ve always wanted!

Dragon Ball: Xenoverse 2 is a game for — you guessed it! Dragon Ball fans! The game is massive, and its story is actually pretty good: it follows the structure of the Dragon Ball-series, but introduces (like the first game) time and dimension travel, which makes for an intriguing and fun, yet a bit forgettable plot. 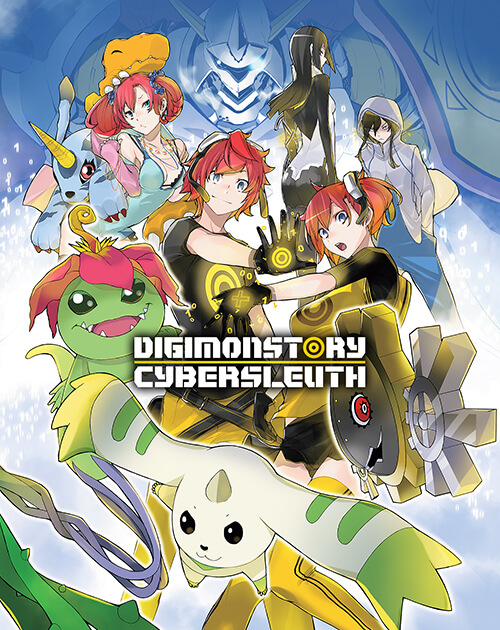 Another game I’ve already made a review of on this site. You can check it out here: Digimon Story: Cyber Sleuth — but, again, if you want the TL;DR version: the game’s story makes for a good 32 hours (my playthrough), and it’s intriguing enough for you to be engulfed in it throughout! The combat is very standard JRPG-ish, but it works. Solid game! 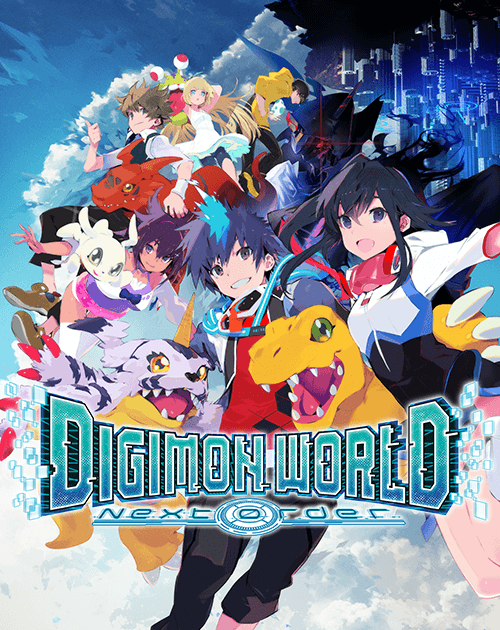 *I would’ve made all the images neatly the same size, but both Digimon games aren’t steam games…

It’s not like Digimon Story at all! But it’s still fun. Not exactly what I’d expected when I bought it, however, I’ve still sunk about 20 hours into it, reaching only chapter 2, and I’ve no idea what I’m doing half of the time. It’s a slow game with a lot of hidden mechanics, so if you purchase this be ready to be confused, but also entertained!

Let’s move on to games that I’m going to buy!

I love Dragon Ball, so much so that I own the entire collection of the original Dragon Ball manga and Dragon Ball Z manga. I’ve waited so long for this to be on sale, and finally, I can have this visually stunning game and play it unlimited! I have actually played this at EGX 2017 a couple of times, and I loved it then as I will now!

Shadow of the Colossus 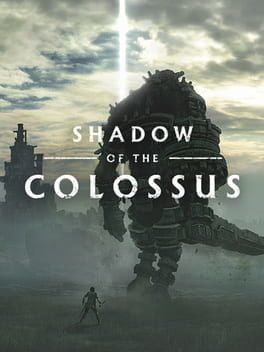 *Yep. You guessed it. This doesn’t either…

This is a gem. Beautiful, powerful, and glorious! There’s a reason why this was remade, and I’ve wanted to buy this for so long now. I would probably have bought this even without the sale, but because of the sale… I can’t say no! If you want to experience a masterpiece of gaming history: get this in your cart! 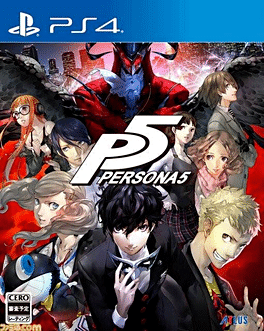 *At least this matches with Shadow of the Colossus.

I love JRPGs. It’s no secret. This game didn’t get under my radar, but I second guessed it for a bit and therefore didn’t buy it when it came out. But from what I’ve seen and heard from friends, it’s definitely worth it!

This has been on my wishlist for some time now, but I’ve somehow stopped myself from buying a totally awesome RPG… No, I don’t know why — but I have the power to change: to make amend for my past mistakes! 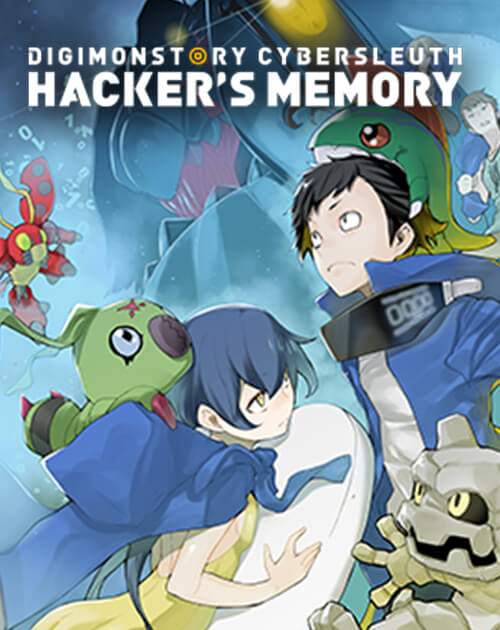 Well, this is a no-brainer really. I mean I loved the first game and this is a sequel in every way: really, just more of the same game… that I loved! Some people wouldn’t buy it because it might lack something “new” and be too much of the same. I’m not one of those people.

Now, that’s pretty much my recommendations. But there are so many games! Some that I know are good, but just aren’t for me. So, this is the games that are still worth mentioning! 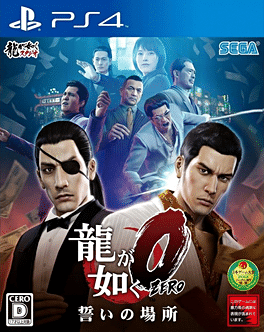 Both are games I’ve followed on Twitch through a streamer named HollieB, who you might know as “the one with red hair from PS Access”. To describe the games (or the Yakuza-series) with just one word would be “plot”. So, if you like a good plot, back tattoos, and a brawler, then this series might just be for you! 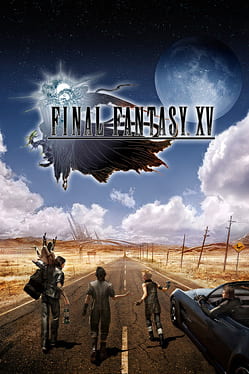 Needless to say, this game took over the media because of its scale and its visuals. The hype behind this game was nearly as massive as the game is itself, and if you missed it — I would love to know your secrets on how to avoid spoilers since Avengers: Infinity War is in theaters right now…

If you want to be punished for literally every action you do in this game, then just go ahead and buy this critically acclaimed game!

I’m not the right person to talk about Metal Gear, but both the owner of MagGamer.com and one of the writers are! According to the writer, Ground Zeroes should’ve been an add-on, however, The Phantom Pain is a huge game, where the main story takes about 45 hours while completing both the main story and the sides can take from 80 hours to 160 hours! A massive game with features like a learning enemy AI system, base-building, and sporting a “great overall multiplayer”.

I wouldn’t want to mention every game on the Big In Japan sale, because #1 some of the fun of buying games is going through the pages yourself, and #2 there are so many games! But I hope my recommendations and my own list of games could inspire you to have a gander yourself!