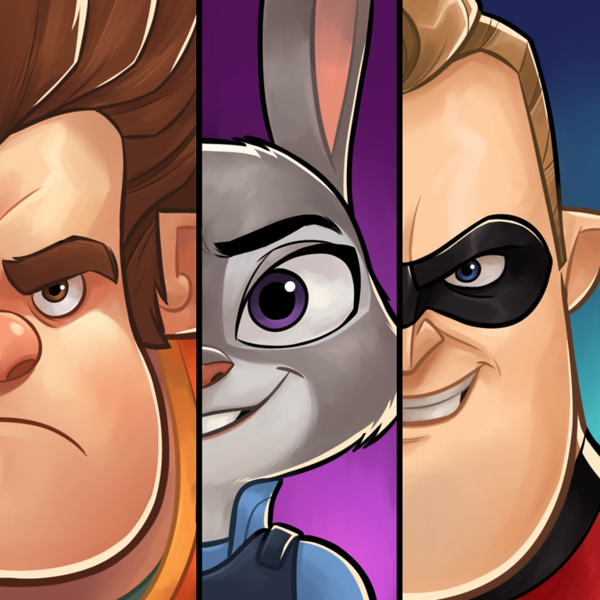 If you are interested in Disney’s animation main characters / heroes, then this is the game for you. 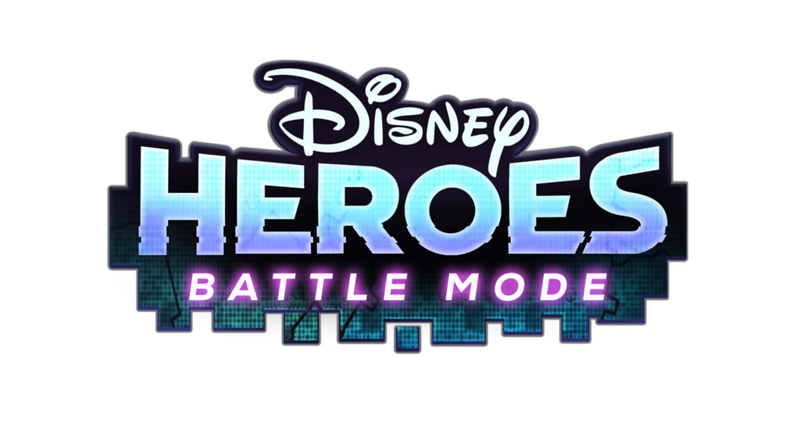 The game was released globally on May 17, 2018 and is only available on the Apple App Store and Google Play.

Developed by PerBlue Entertainment Inc , the game has brought together Disney and Pixar characters into a new, action-packed, mobile role-playing game (RPG).

The game comes with the default of  25 Disney and Pixar heroes which you can collect & battle with. The story starts with Wreck-It Ralph and Vanellope ventured into a new world of adventure and found themselves in the midst of trouble where they later met with Elastigirl (The Incredibles). The new world are in havoc and the team need to get into the heart of the problem.

Each Disney and Pixar heroes has their own specialized set of skills which they acquired when they are level up. They can also equip with gear which they can collect throughout the quest.

The thing I like best about this game is that the developer will continue to add in more fan-favorite characters on a regular basis. Recently, the developer just added the below heroes :

“We’re super excited about bringing this game to the market. We look forward to growing Disney Heroes: Battle Mode for years to come by bringing great Disney and Pixar characters into the game while keeping it fully stocked with new features, content, and updates” Justin Beck, CEO, PerBlue

We will be anticipating more fan-favorite characters from Disney•Pixar films and beloved characters from Walt Disney Animation Studios to be included into the game at a later time.