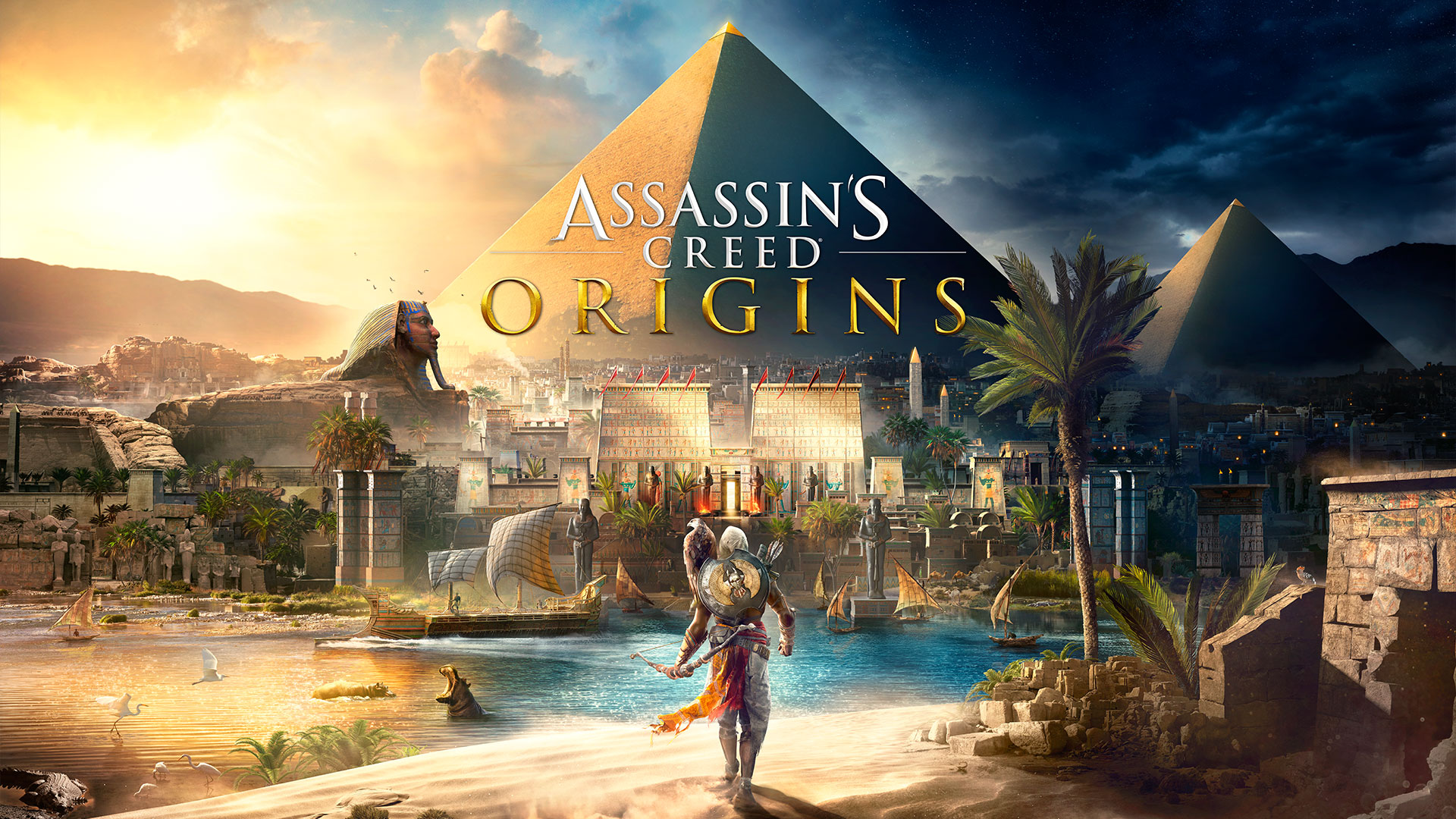 Ubisoft’s Assassin’s Creed is no stranger to the gaming industry; it has even become a household staple for many gamers. It’s first released, simply titled Assassin’s Creed, was released into the world in 2007. Now, ten years later, we’ve stayed entertained with multiple entries, spin-off games, comic books, novels, and of course, the film that was released last year.

On October 27th, Ubisoft has invited us to return to the very beginning of the Assassin’s Brotherhood. Our story takes place during 49 BCE in the mysterious Ancient Egypt, a place known for the Great Pyramids and hidden tombs. This is where we meet Bayek, a protector of Egypt, and our playable assassin. Assassin’s Creed: Origins incorporated new action RPG-elements, allowing the players to level up their Bayek, and purchase gear to make them the player’s very own character. Along with this equipped gear is a variety of weapon types: heavy weapons, long weapons, swords, bows, and shields. 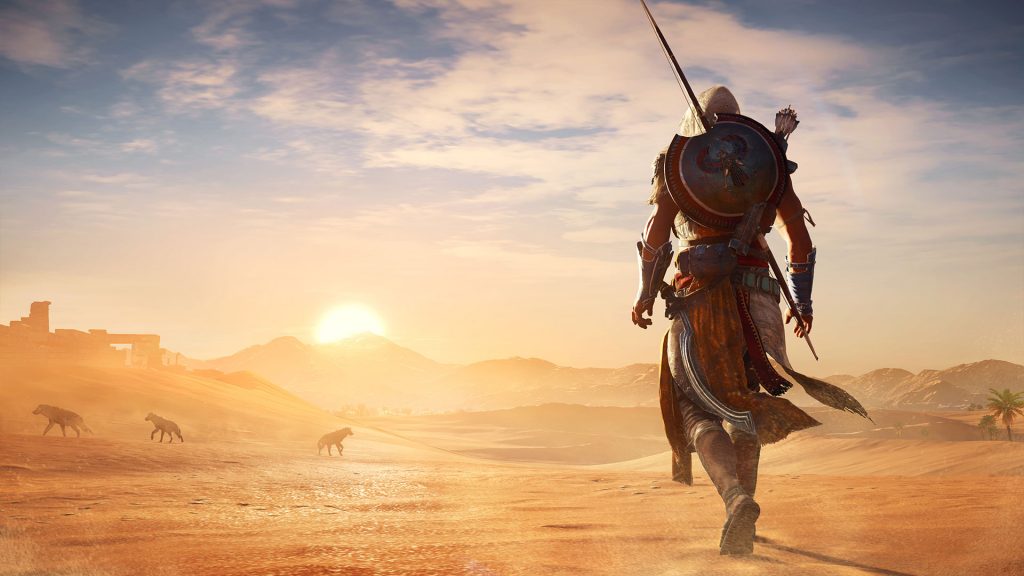 When developing the map, Assassin’s Creed didn’t shy away from making this a massive open-world experience. In fact, when speaking to Game Informer, the game’s director Ashraf Ismail states, “if I compare it to previous games in the past, I don’t actually know the exact numbers, but I would say that it’s at least twice the size of Havana from Black Flag. At least.” On top of this large map, this will be the first Assassin’s Creed to integrate underwater exploration, allowing us to search for loot in underwater ruins. 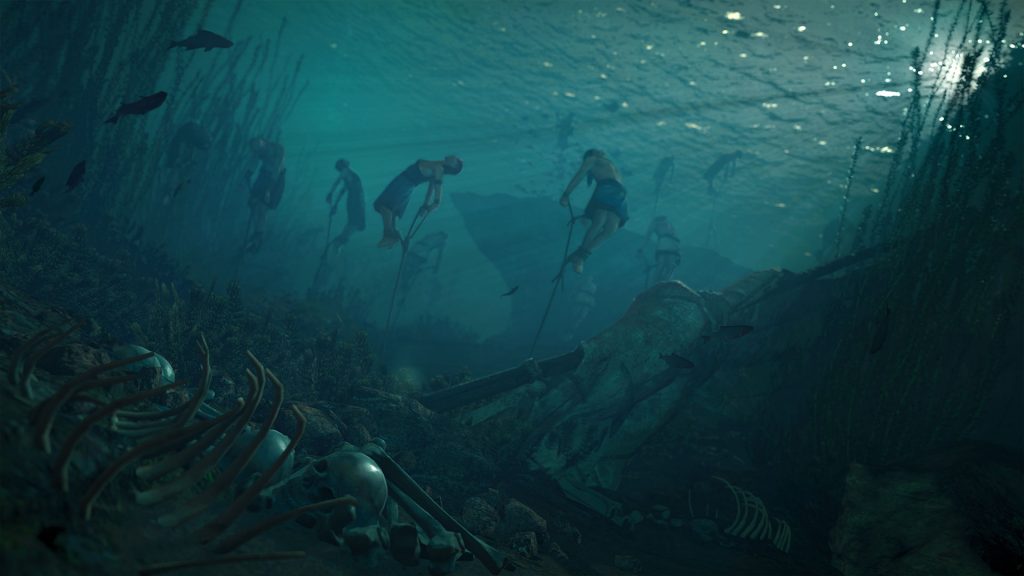 There’s more to the soon-to-be release than just its size though, as Ubisoft’s focus was based primarily on quality than quantity. Changes have been done on multiple aspects – from the new quest system to a completely revamped combat system. Players can come across many emotional and memorable stories that help create and develop the world around; you’re given the choice to spend as much as time as you’d like exploring and finishing these side quests, all of which offer their own storyline and objectives, or you can simply play the game straight – from start to finish.

Assassin’s Creed: Origins AI system has also been updated. Now, each character has the own individual wants and needs – ones in which they satisfy through eating, using the bathroom, sleeping, and generally living their life. Due to this, targets aren’t always where expected, and through pieces of information found about their life, you can plan the perfect approach as to how to bring them down.

The new combat system gives us more freedom and control than we’ve seen in the past and is now focused on proper positioning and weapon hitboxes. Our enemies are also provided this freedom, making our positioning and timing even that more important. There’s also a newly equipped Adrenaline Gage, allowing us to build it up in order to unleash powerful finishing moves onto our enemies. 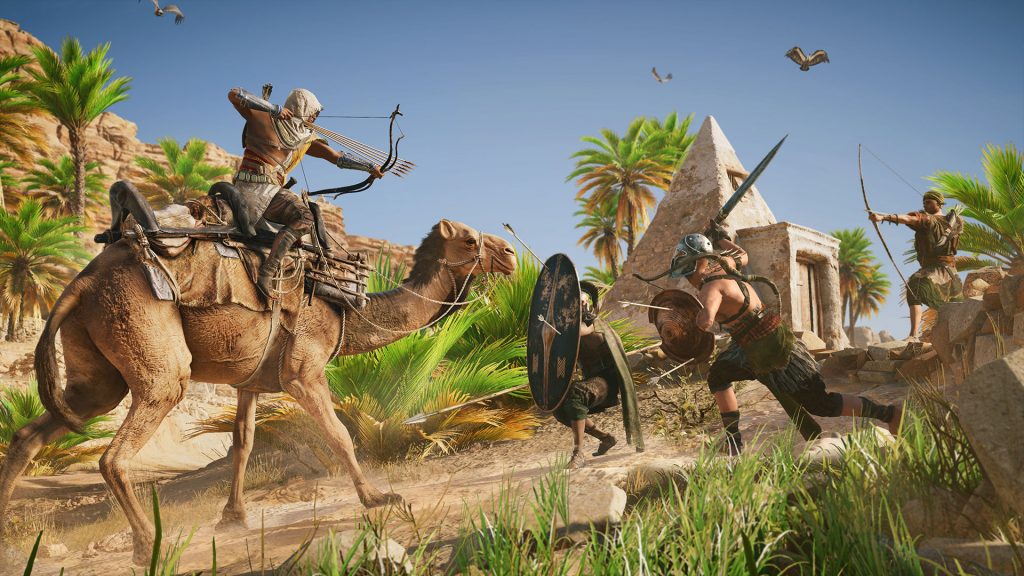 Prepare for your trip to Ancient Egypt, home to the Great Pyramids and the secrets of mummies and the last Pharaohs, because Assassin’s Creed: Origins will be released on October 27th, 2017 for the Xbox One, PS4, and PC. Those who pre-order will also be given a bonus mission: Secrets of the First Pyramids.