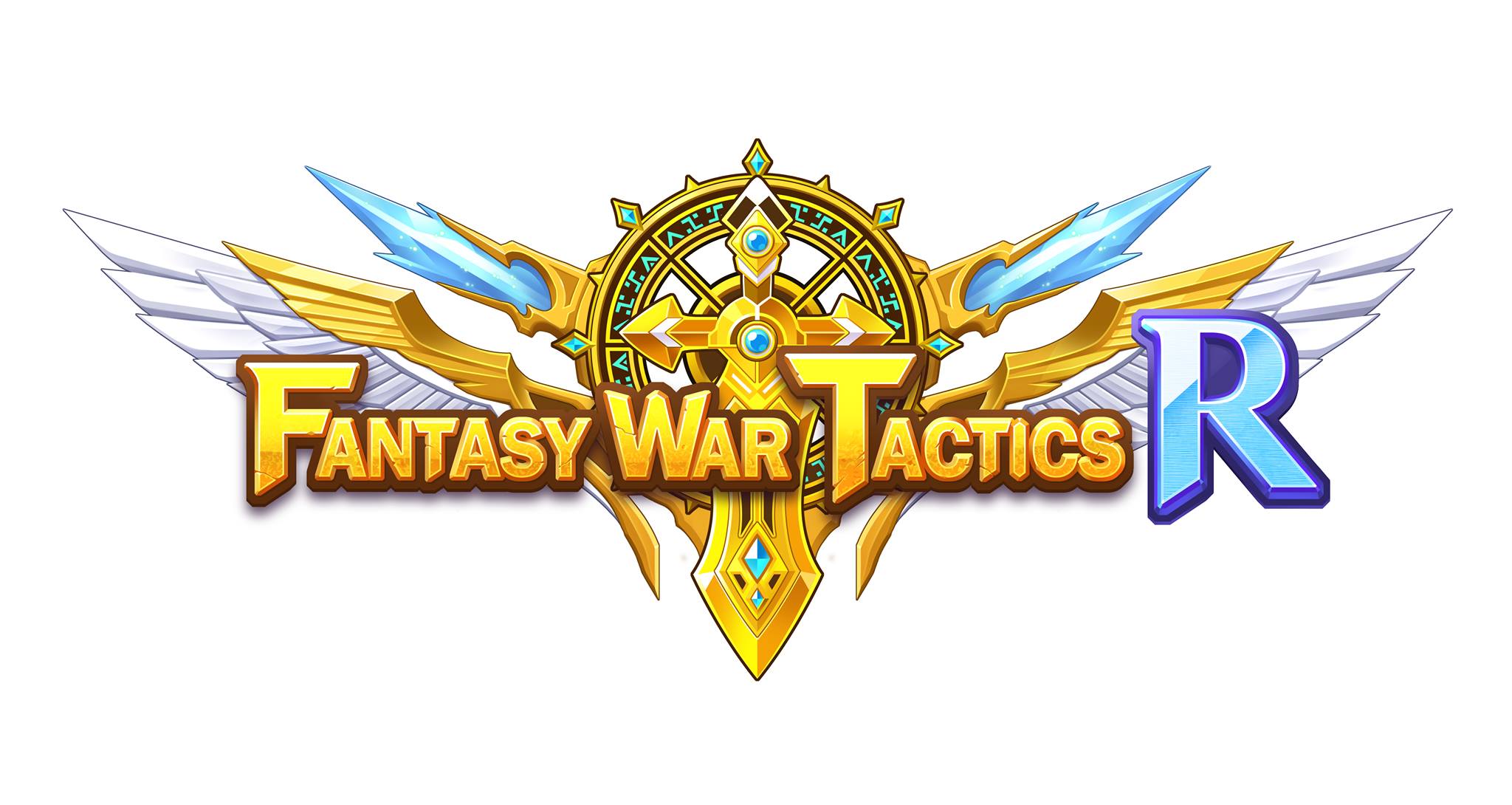 It seems like a long time that I have this game on my android phone, and today 2 Nov 2017 marked its 2nd Anniversary.

What makes the game so special? For me , the game reminds me of the RPG games that I played when i was a kid.

During that time, RPG games are the trend in the gaming industries and competitors battled each other to create the best RPG games.

Enough strolling down memory lane , and more insight of the game.

Taking RPGs to the next level!Hello, Lords!I have brought a very special news for you! You’ll love it! It’s a…Fantasy War Tactics Animation!!!This will definitely make you excited! Yay! Aren’t you feel adrenaline rush through your vain?Meet your favorite characters alive with dynamic combat!Can’t wait global release of FWT soon!Until then, please give us your warm support!

The story began as a young wizard wants to conquer the world and to help him achieved the goal he gather heroes of all sort (some through cloning their genes and some through mind control).

The plot begin to twist as the young wizard soon found out another force- World Reformation Council has already taken over the world in which he wants to conquer.

As the story goes deep, the young wizard found out he need to save the whole world from being destroyed as the World Reformation Council has another hidden agenda.

Along the game play, you command a team of heroes to battle every dungeon of the map.

The game does not end after you conquer the whole world, rather the story spins off to another quest for the wizard’s own survival.

Yes, the game has evolved (I prefer the word evolve than upgrade).

[Season 2 Animation Video]Check out the Moving Toon of Fantasy War Tactics R!Share this video and tag your friends in the comment section!Download now and Enjoy! https://i.nx.com/38r#FantasyWarTacticsR_Video

There are many other aspects of game that will keep you playing;

Story Development : there is the main quest story, special event story and side story. I rather like the side story as it depicts the (love/hate) relationship between characters .

Character Development/Customization: If you are familiar with RPG, this is the most important part of the game. Equipment and skill points are the key to create the most versatile heroes. 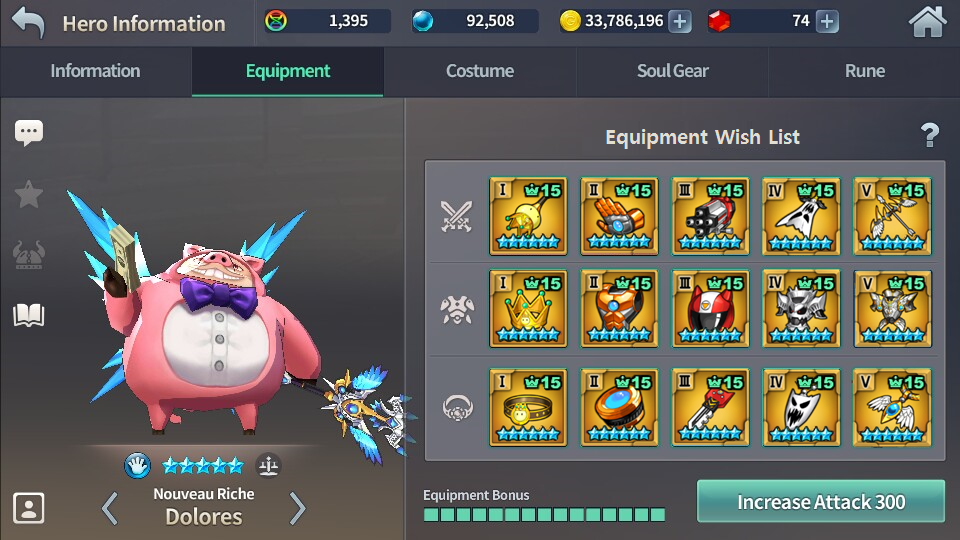 Graphics: The game graphic will not disappoint and at some point will exceed expectations especially in the game play fighting animation.

Game play Strategy: Short and simple, just follow the basic rules as of every RPG classic : –

To add more spice into the game, other characters from other games collaborated in this game as a special event. 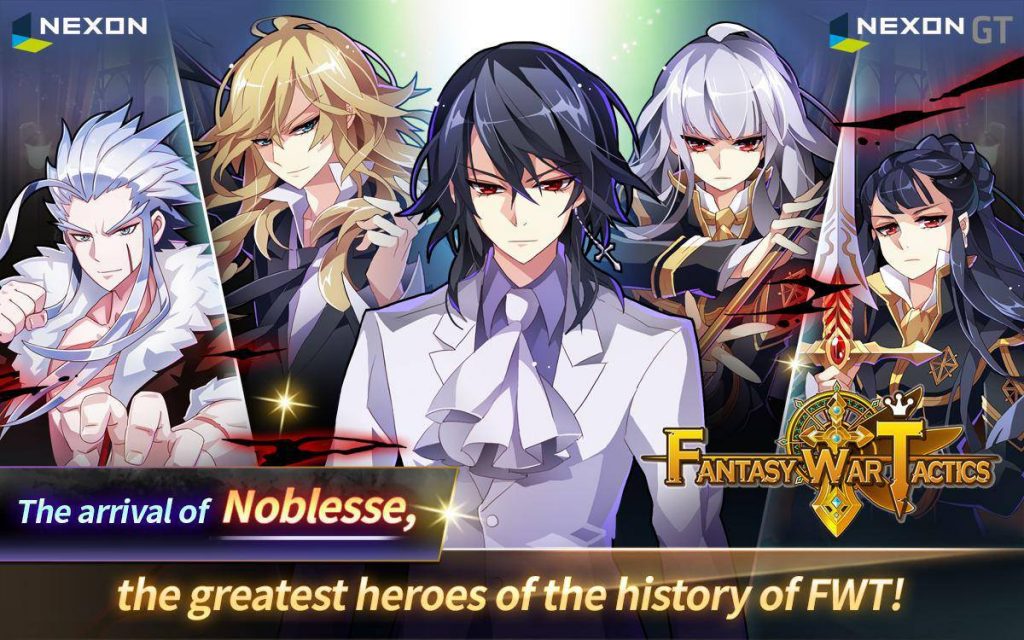 For more updates, we can always refer to their official Facebook page : Fantasy War Tactics R .