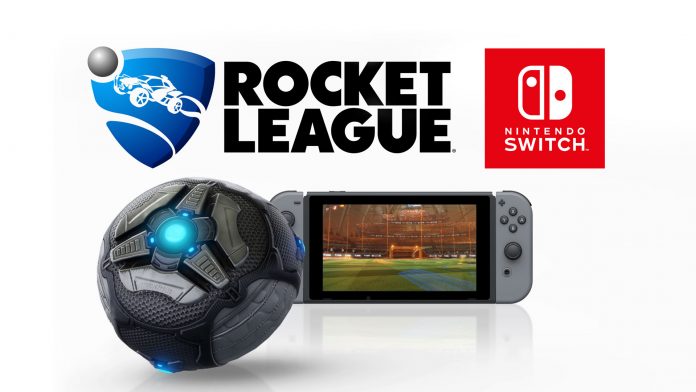 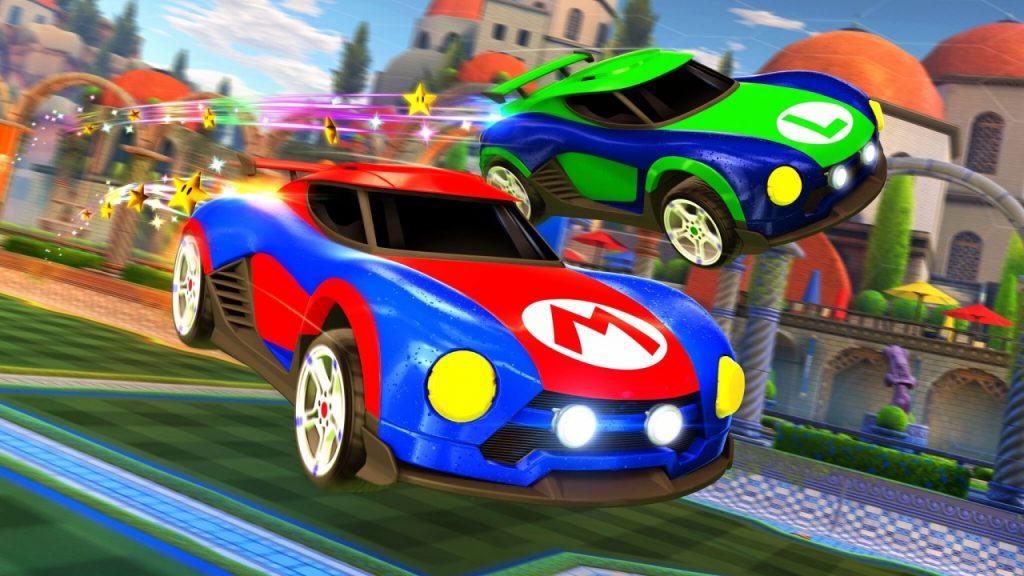 Nintendo just recently released on their YouTube channel a launch trailer for Psyonix’s hit game, Rocket League! Check out the trailer below.

The game will bring with it all the previous update versions of Rocket League, all the game modes, feature Nintendo brand customization content, local multiplayer, online multiplayer and even cross platform support between both Steam and Xbox users.

The cross platform support will be very interesting to see since this will be the first Nintendo Switch title to allow Nintendo users to compete against Steam and Xbox users. Console wars anyone? Leave your comments below.