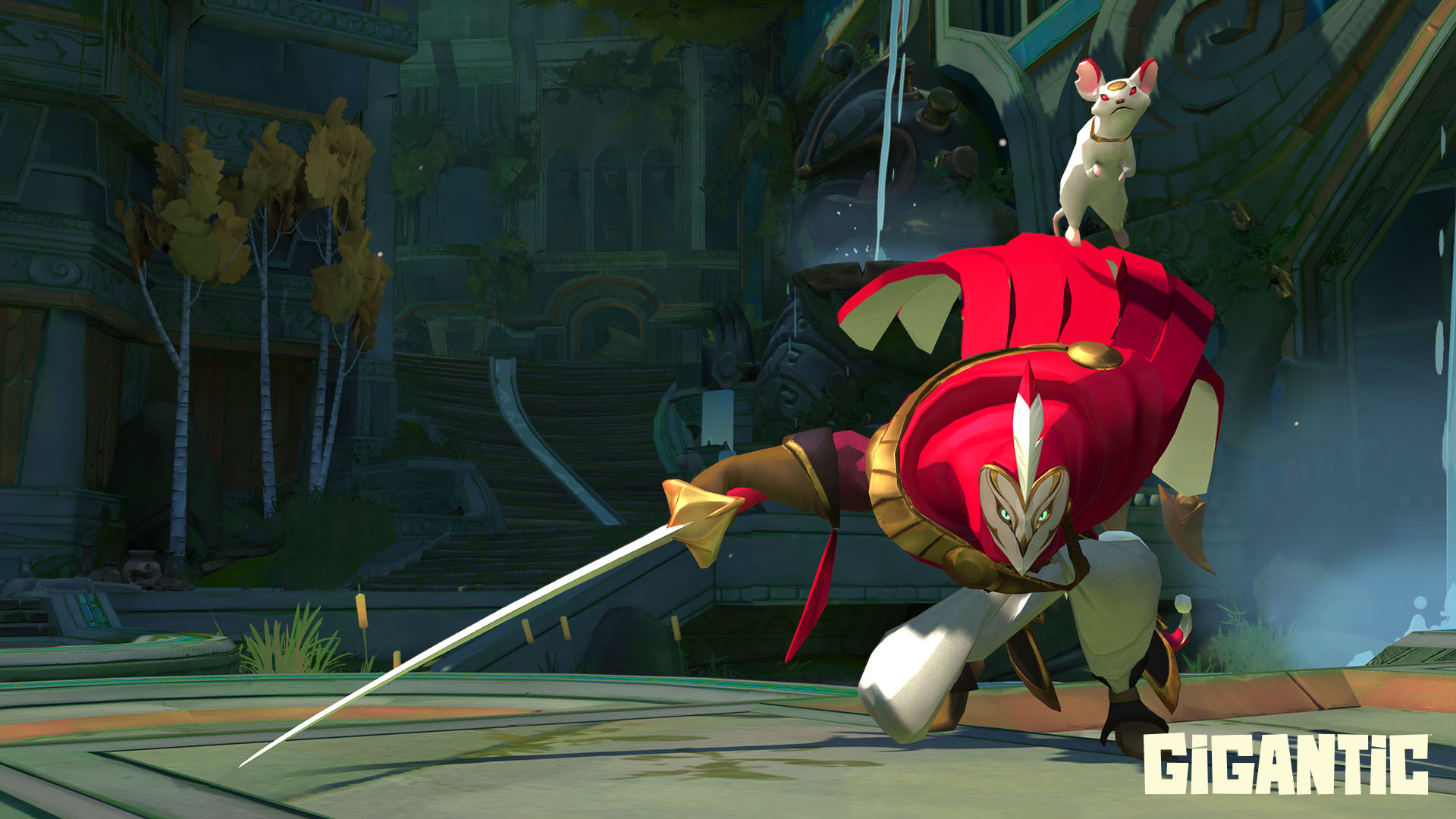 A promise is a promise.

Once you learn how much time and effort they put into the game , you will realize that this game is a keeper.

Gigantic has officially launched on 20 July; and you can download the game from Steam, Arc, Xbox One, and even from Windows 10.

The graphic is unique and the colors are quite vivid. As usual, you will need to go thru the tutorial to know what the whole game is all about. 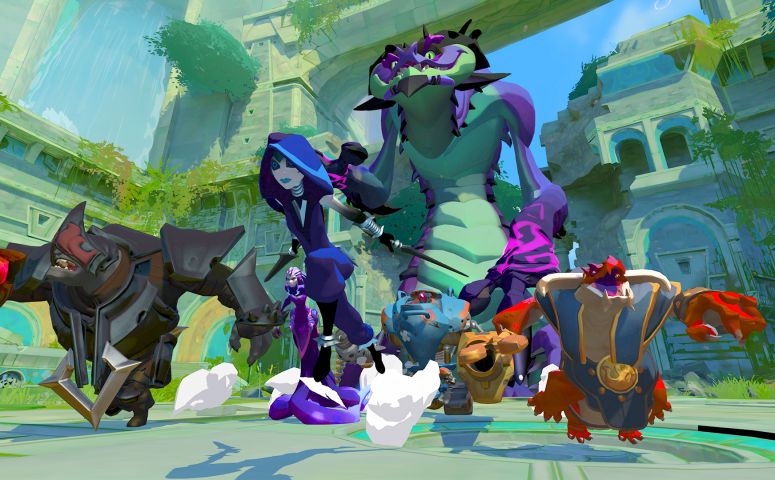 The main point of the game is to defeat the opposing team’s Guardian while on the way capturing 2 flag point. You can summon “pets” on the flag point which has its own distinctive abilities to help you defend the area.  More details are revealed when you play  through the tutorial. 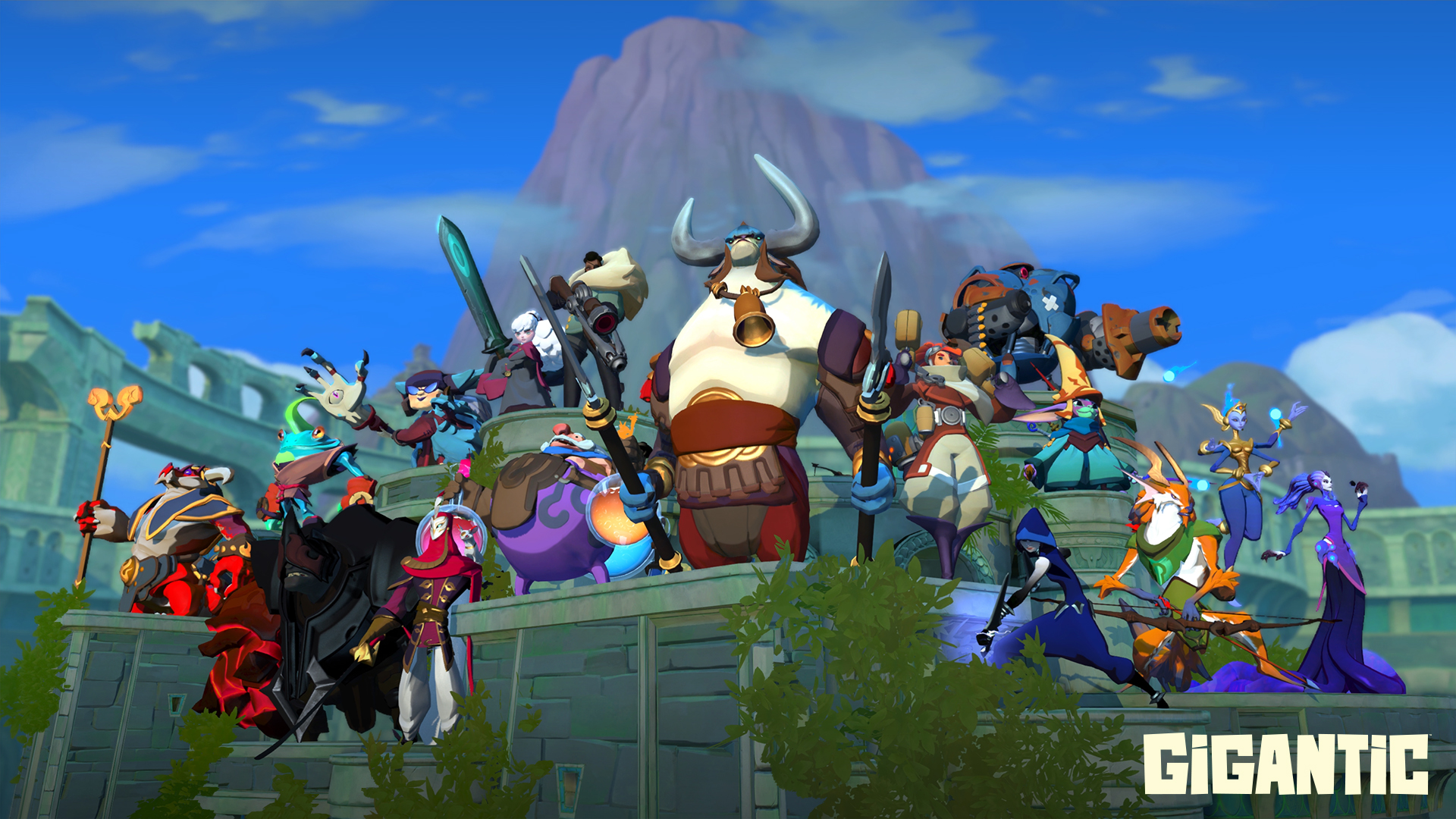 As for the game characters, I am quite intrigued. There is a nanny-like character ” Griselma” in the game. The creativity of the characters is quite refreshing and unique ( I never came across a grandmother character fighting it out ) .

This is only the beginning for Gigantic. We will expect more to come.