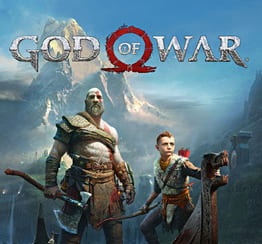 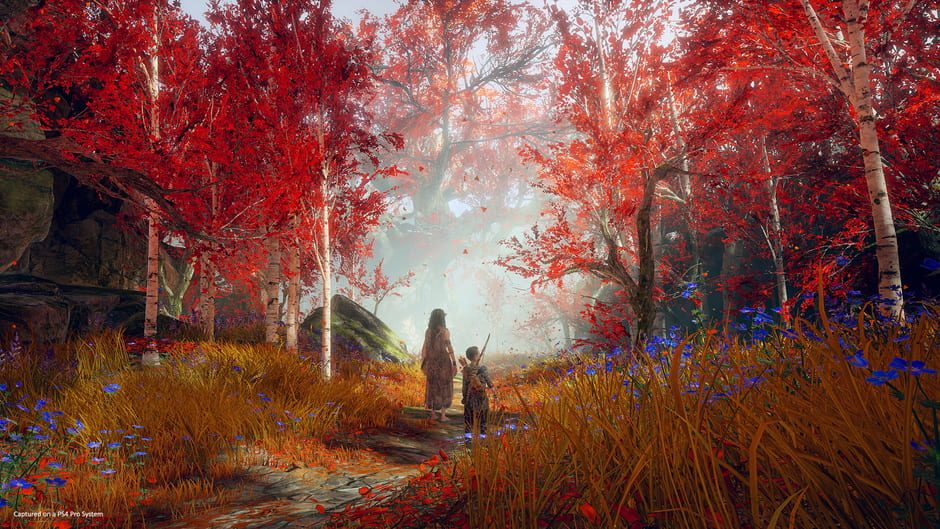 God of War was a franchise that started in 2005, featuring the Spartan warrior, Kratos fighting all the Gods above, on, and under Mount Olympus. The Greek God of War got a fair amount of instalments, however, his most prominent appearance was in God of War, God of War II, and God of War III — the third instalment also got remastered in 2015.

However, today, we’re not exactly talking about the Greek God of War. It’s the same guy, but this time, as the Greek Gods all have bowed down to him, he’s moved to Midgard, where he with his second wife, Faye, have conceived Atreus.

God of War (2018) was released on the 20th of April by SIE Santa Monica Studio and published by Sony Interactive Entertainment. This is a round-up of its scores from different review sites.

These are the God of War collective scores. 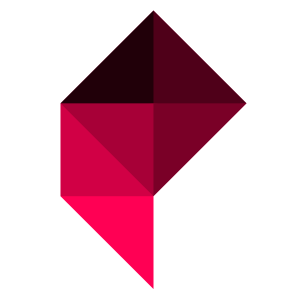 “There’s still plenty of gore, but now the guts have meatiness. Some die-hard fans may fear this isn’t really God of War. I suppose they’re right. It’s even better.”

“Some of the best films of all time are those whose different strengths all work in concert to create a unified engrossing whole. […] That is absolutely true of God of War […].”

“Watching Kratos take are in nurturing his child’s sensibilties does feel a bit jarring at the start, but thanks to the natural writing, fitting voice actions, and flawless animation, it’s easy to get sucked into the duo’s journey and buy into their murtual growth.” 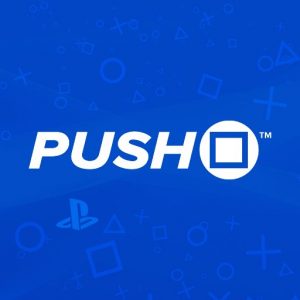 “While it borrows liberally from other action adventure greats, its unique combat and outstanding artistic direction separate it form its immediate peers. A truly impressive achievement.” 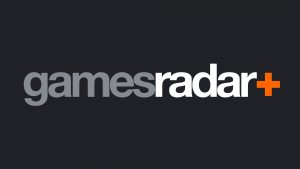 “Every person you meet is expertly realised, written and performed. This has some of the best storytelling and cast in a game for a long time.” 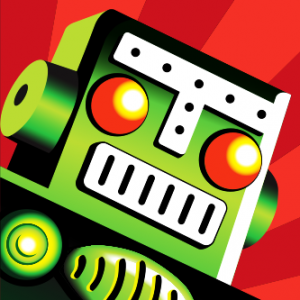 “I was highly skeptical of the soft God of War Norse reboot. […] taking the fast and frenetic combat of the original series and slowing it down to focus on a father and son relationship? It’s a bold and risky move.

One that paid off in spades.”

“The environments and characters look fantastic, and a new cinematic camera angle brings you close [to] the action and never cuts away. A decision that proves immensely rewarding […].” 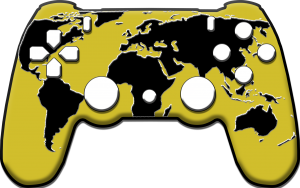 “Santa Monica Studio and Cory Barlog gave us a masterpiece. The full game in a one-shot cinematic has never been done before. Gameplay is filled with strategy and depth but still fun. The future is bright for this series and we are all blessed for it.”