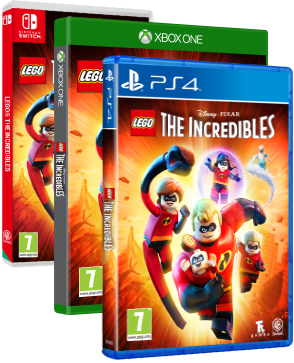 LEGO games have existed for a long time now and they’ve developed throughout the years — not overtly much, however, why change what works.

And Star Wars fans all rejoiced. However, TT Games soon pretty much took over every popular movie franchise and “LEGO-fied” them. This list includes, but is not limited to:

God… that’s a lot of LEGO games… and I nearly have them all… What? I liked LEGO. Well, that’s 13 years of “LEGO-fying” movie franchises. But today, we are only talking about one in particularly: LEGO The Incredibles.

Between the collective efforts from both Disney and Pixar, we’re on the verge of experiencing the sequel to this scene.

I’m not saying that people have high expectations… but they have. However, I feel if anyone can pull something off, it’s either Disney or Pixar — and with the combined power of both? Well, yep. You’ve got yourself an A-OK film!

So now, we’re not only getting a movie sequel, which has, by every mean, an incredible hype to live up to — but also it’s LEGO video game tie-in by TT Games, which not only explores the first movie’s story and quirks but also it’s coming sequel!

LEGO The Incredibles is out the 14TH OF JULY on all consoles: the Nintendo Switch, PS4, Xbox One, and the PC!

Let’s have a look at the announcement trailer and then talk about it!

And let’s have a look at the launch trailer!

Well, the few things we should notice is that…

#1 There’s not a lot we get out of the trailer aside of:

#2 We need to use a combination of the Parr family to solve the puzzles. 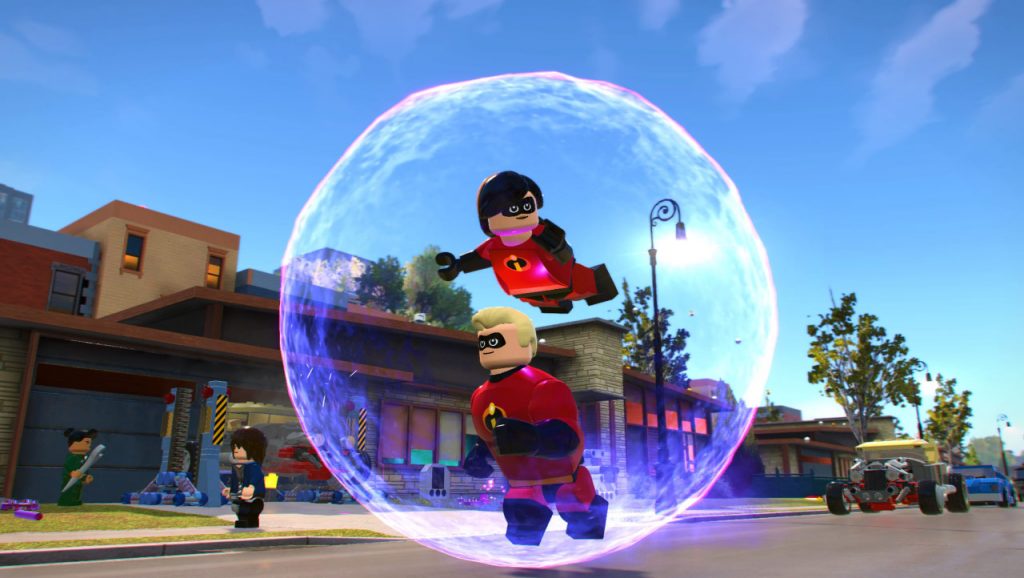 #3 There are going to be jokes.

All joking aside, the thing I believe we should take away from both the trailers — but also just what the general setting and cast are hinting it — is that we’re not going to have a 160 character roster, but more a “unique” roster. Fewer, but more developed characters with maybe a bit more intricate powers and abilities.

It’s, at least, what I’m getting from the trailers — maybe hoping for. Ultimately, I believe the game is still going to be good, comic-y, and worthwhile a good laugh.

However, I do think that if they added another level of depth, the genre of the LEGO games — the past games’ repetitiveness — could and would fade, if not disappear in total.

What Can We Expect?

Besides LEGO bricks and LEGO people… the game will feature an “expansive hub world” where the player, either by him/her/henself or with friends can team up and go on different missions or visit distinct districts called, “Crime Waves”!

Whether it’s tricky puzzles, fighting one of the Crime Waves’ villains, or just unlocking collectibles, be sure that your adventure will feature fun and lots of humour — LEGO humour!

But that’s the facts and my honest thoughts! What about you? Are you excited for this LEGO game instalment? Tell me in the comments below!