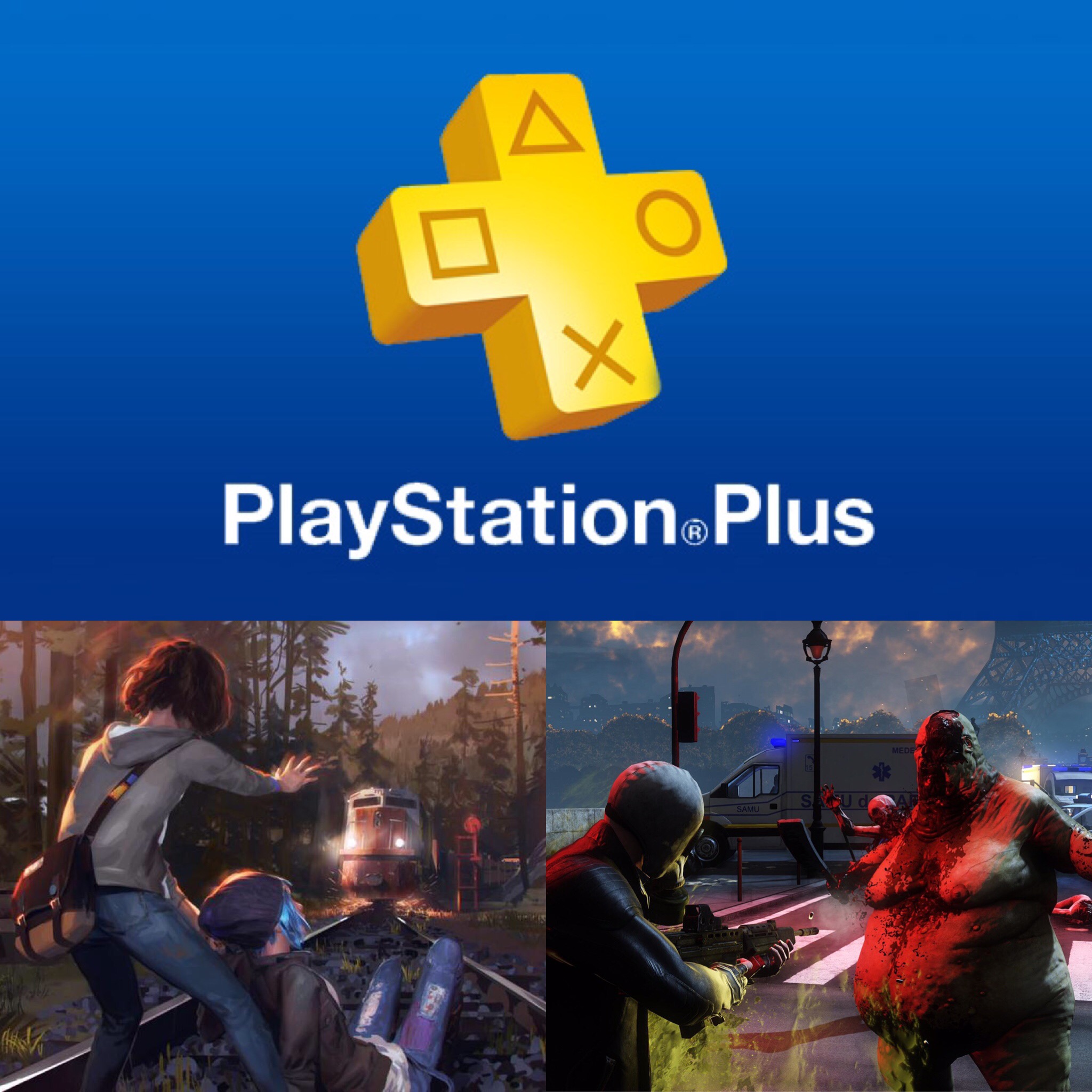 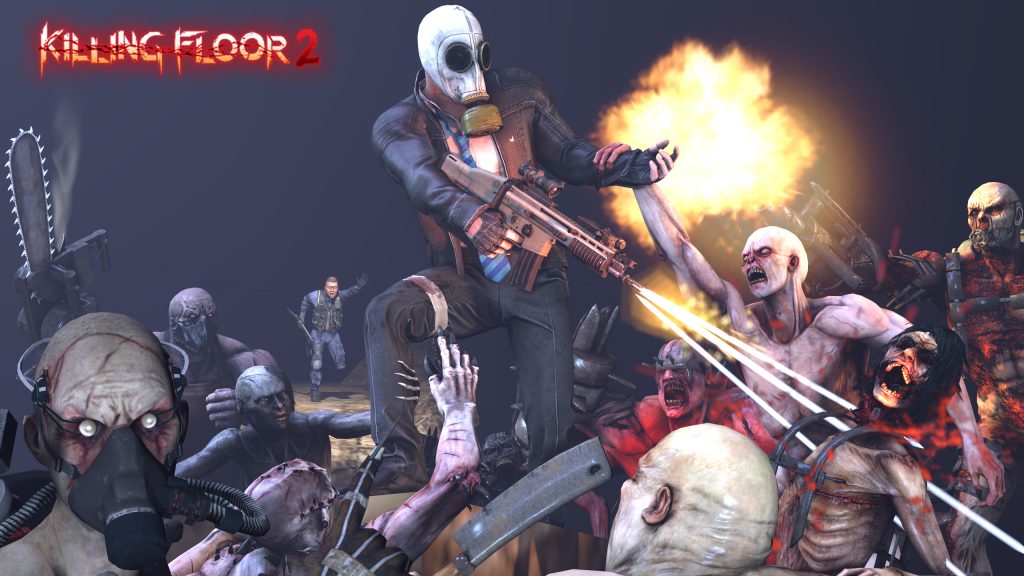 First off we have Tripwire Interactive’s Killing Floor 2. This game was originally released November 18th, 2016 for both PlayStation 4 and Microsoft Windows. It was pretty much a first person shooter horde style game where 1-6 players were to arm to the tee to face waves of Zeds until the final wave’s Zed boss of each level. Any zombie killing fans would definitely appreciate this freebie. 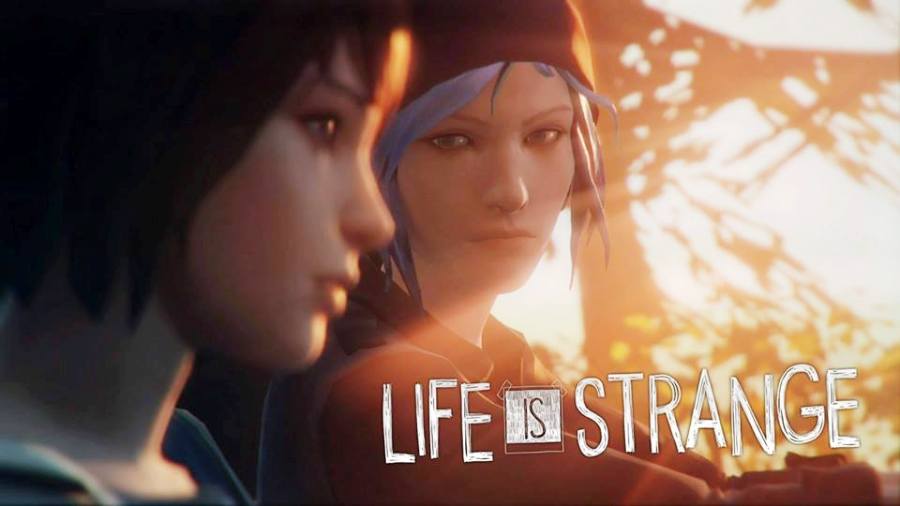 Next we have the episodic graphic adventure game Life is Strange. The game was developed by Dontnod Interactive and published by Square Enix. It’s first episode was released January 30th, 2015 on PC, PlayStation 3, PlayStation 4, Xbox 360 and Xbox One. The game featured four more episodes that released later on in different months of the same year. You play the game as Max Caulfield, who is a photography student with the ability to rewind time.

As usual SlimMerc (yours truly) will be hosting the Plus Gaming Event, where we take a few hours to play each available free PlayStation 4 PlayStation Plus game of the month as an informative show for the viewers. Also who doesn’t love to try out new things especially if there free. We’ll be hosting the Plus Gaming Event June 7th, 2017 starting at 7pm eastern via twitch.tv/SlimMerc Head over to the events section of MagGamer.com for more information on the event or any upcoming events in the future. For more on gaming, be sure to keep it locked right here on MagGamer.