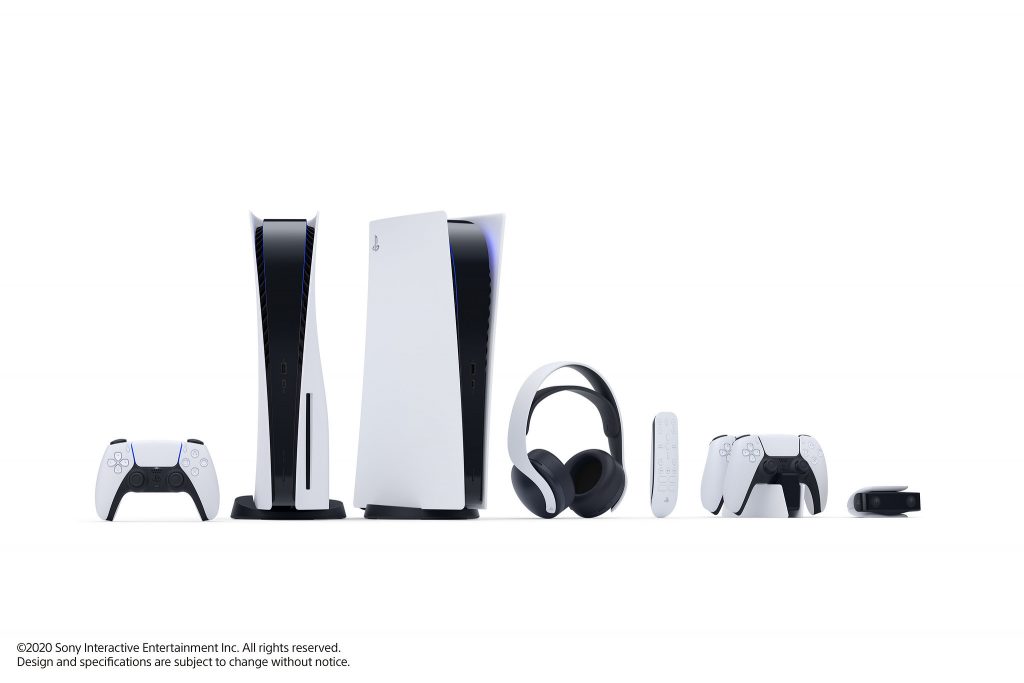 The future is here

The Interactive entertainment industry is the best form of medium in all the world, leading the way for the future of all entertainment we give you best in class on all fronts from music, visuals and most of all inspiration. The leader of this future is Sony Playstation offering the greatest Console we have seen in the playstation 4 and now they are announcing PS5 coming holidays 2020. A very exciting time and much needed during the first half of 2020 which has been a test of our resolve during pandemics and more affecting us daIly. This is why gaming is such a critical part of society as it offers interactive entertainment that inspires, motivates and taps into our souls through storytelling, gameplay and sometimes banter between friends. Today we look under the hood and into what PS5 offers. Whether you are into specs, games or like me like to look deeper into the meaningfulness of everything let’s dive in.

I am like many who love technology but we aren’t engineers or programmers, we have some knowledge and understand plenty but cannot sit here and tell you how it works but we can tell you what it does. Those who have tested the PS5 and are knowledgeable have given praise at its innovative architecture that looks to push the gaming experience forward in new ways. 4k at 60 fps, 8k, upto 120 FPS, Fast loading SSD, ray tracing and more before we do the Tech heavy part let’s dive into their first party games and see what to expect, note that they said they are saving some announcements for the near future events I expect God of War Sequel and a Hideo Kojima game as the focus for next big titles during Release date and price reveal event. Take a look at these incredible First party games below.

Horizon Zero Dawn : Forbidden west, A Sequel to the original Classic by Guerrilla Games in 2017. This exclusive really feels so fluid and has such an incredible universe I am excited to explore the new installment while battling giant animals like Mechs. When the future meets the past and creates a memorable experience this is a perfect addition to showcase  why Sony is the best in class.

Spider man has never looked better than seeing Miles Morales who has been around the spider man universe since 2011. Miles is a hero and someone who carries Spiderman to new heights this new installment by Insomniac games really captures what it means to feel the power of PS5 a short but thrilling reveal of what they will be offering coming Next Gen.

I have to be honest here, I never played any Ratchet and Clank games in my life. They always seemed fun but the backlog has always been too big and after the PS5 reveal I actually got inspired to get all the ratchet games and try them. This new game Ratchet and clank : Rift apart blew me away and one of the best showings overall very exciting and intriguing visuals. Somehow Insomniac games really brought two top tier products and i’m here for it.

With Bluepoint games we get remakes or remasters done right with classics in the past we get a look at Demon’s souls.

For the racers, riders and simulation track drivers we get Gran turismo 7.

Everyone deserves some fun laughs and good times but doing even more justice to that theme we get Sackboy A Big Adventure plus teaming up with friends is all that matters after all.

I personally found one story to catch my eye on a deeper level and think it might be something special. Imagine reliving any part of your life? Then imagine reliving being on an alien planet? Returnal is the game that you will get a chance to lose your mind in…

Destruction All Stars from Lucid Games

I am not sure why but Destruction AllStars just hits the vibes for me, its one of those get wild with friends games.

There is now playstation without the one and only Astro’s Playroom enough said.

With this list of exclusives I promise you there is more as Playstation will have more events revealing them but we know who the studios are and know they offer quality games. You can scroll to the bottom to see the indie and third party list of games below but we wanted to jump into the technical aspect just a little. From Lightning speed SSD to 4k at 60 fps and more the specs are just a small part of the real core aspects of this Next gen console. The optimized it to really do extraordinary things. What the developers do with this power will change gaming forever from what I see. 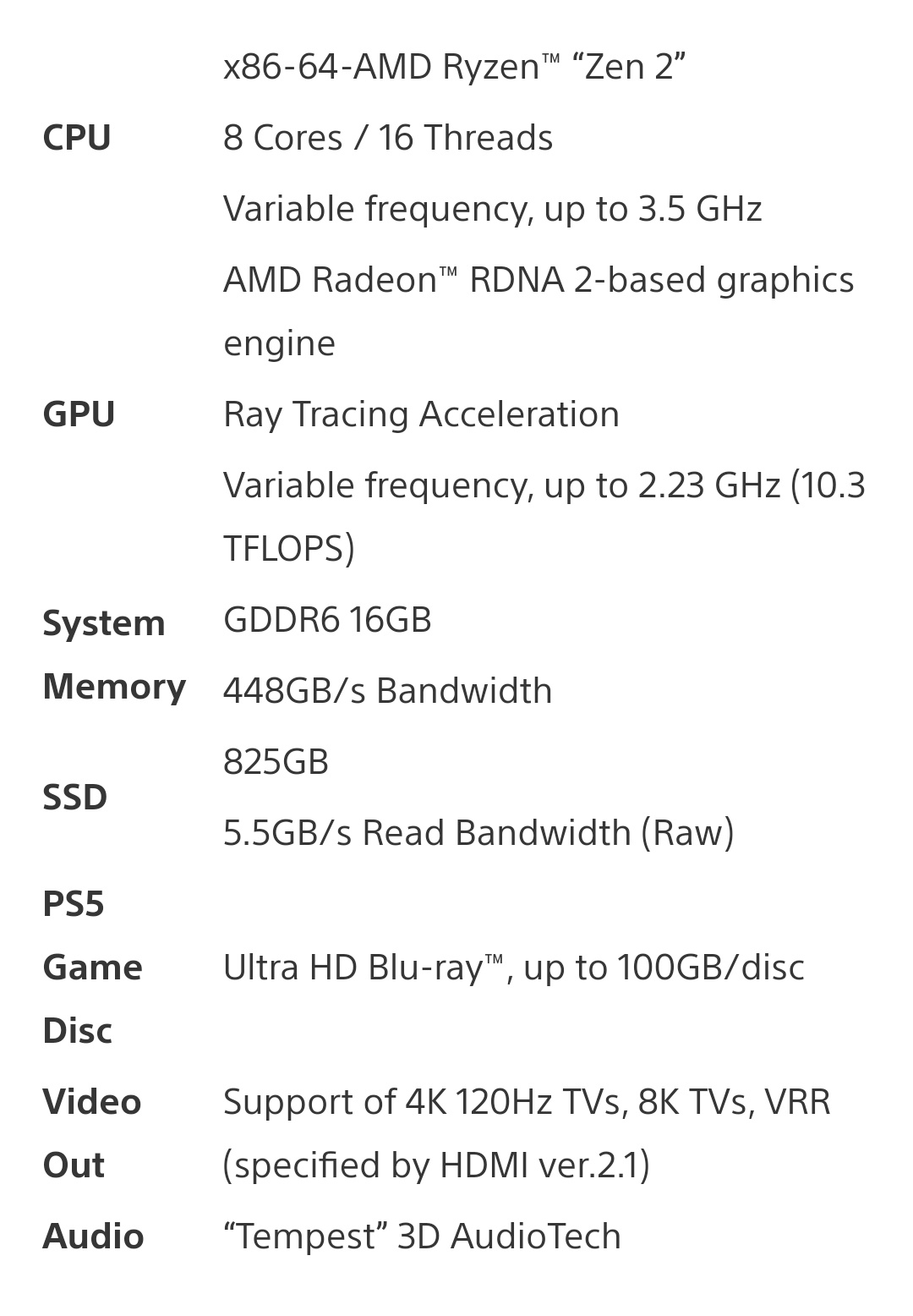 Surely once the games are released and we see for ourselves we will believe the hype behind the systems but the facts show Playstation is a head of the curve on many aspects and keep getting better. A look into the indie and third party games shown so far at PS5 reveal event.

We have so much more to dive into but wanted to give you a look at the start of the future with PS5. Sign up to the official Playstation 5 info at https://www.playstation.com/en-us/ps5/  Also Stay tuned as we will have coverage on everything playstation right here. Thanks for reading see you in the games.