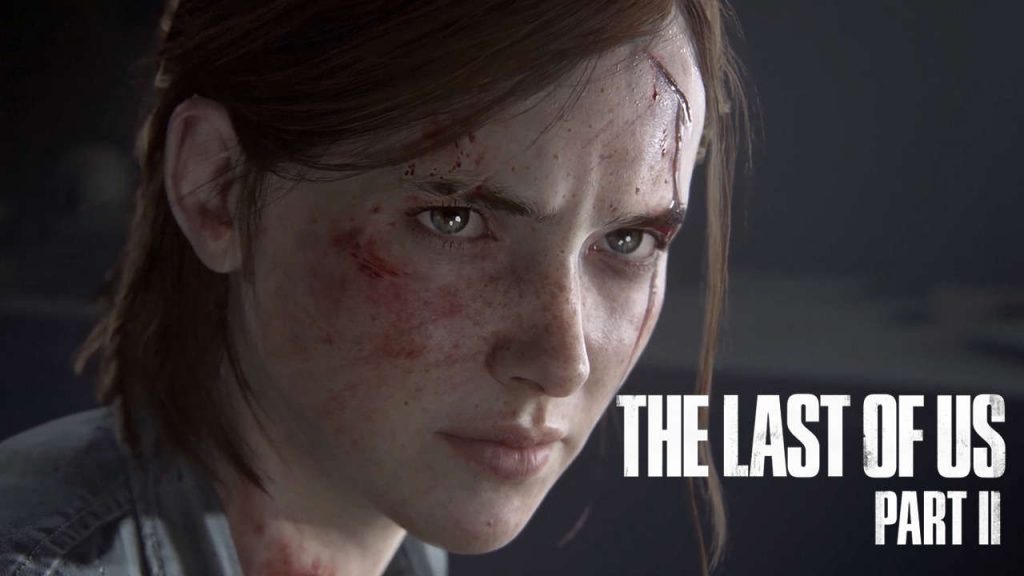 Disclaimer there will be no Spoilers in this article as we respect the Studios hard work and expect players to want to experience the story for themselves. We will update this with the latest news, live playthrough and more so come back often, enjoy.

Everything you need to know about The Last of Us 2 can actually be a book someone writes because there is so many layers to peel off from the Voted Game of the Decade winner The Last of us to the Studio who gave us the incredible Uncharted series. We could spend hours writing up everything that made part two of TLOU but we want to give you a direct line to the key factors and some insight about what mindset you should go into the game with. We start with Naughty Dogs Studio, Regardless if your not a Playstation console owner I am sure that if you play games you heard about Uncharted and TLOU. I can assure you it isn’t some hype train when people praise the games this studio makes. I myself have been very critical of The Last of Us for its gameplay and overall theme replicating the Resident evil 4. With that in mind I promise TLOU2 is something greater and original formula but before I sing its praises I would like you to hear some thoughts on why I was so critical of the original TLOU. 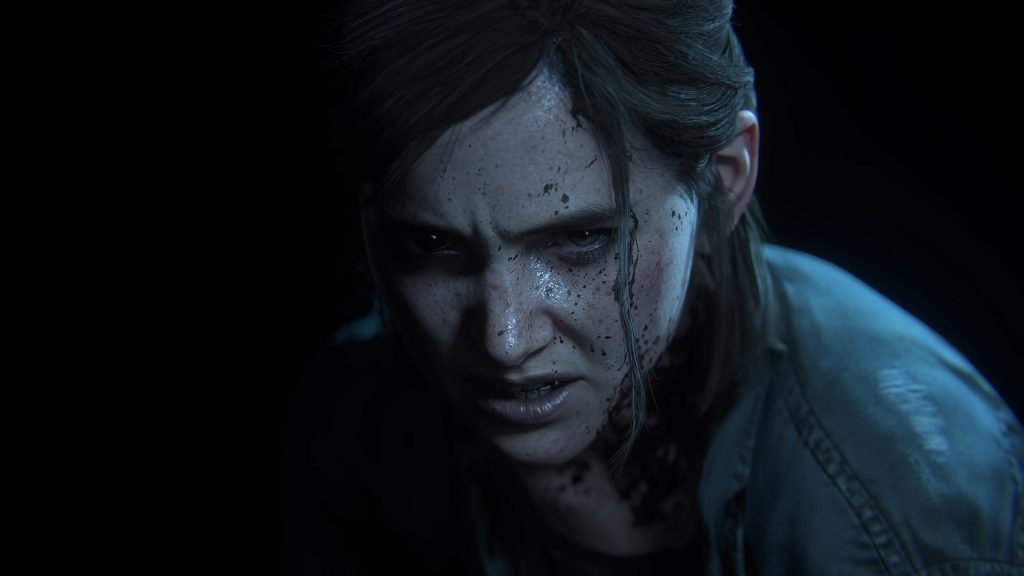 Hear me out for this next part as this isn’t a shot at the studio just honest observation to further my point about how good TLOU2 will be. Story wise TLOU copied RE4 with a male protagonist fighting Zombies while babysitting a teen girl. Combat wasn’t very well put together, stealth isn’t what it should be for its a big focus and the AI had some major issues. I didn’t write a review for TLOU but posted videos about it and I still stand by these claims even though I consider TLOU of the best games of all time mostly for its immersive story. How can someone criticize the game and praise it so much? Its called being Human, We are complex beings and everything isnt white and black especially with games as they are hard to make and enjoyment can vary so its important to respect the work done. Environments are detailed, level design is incredible and most of all the character development is so immersive that movies, books and TV shows can be made of this and I am sure awards will be won. You empathize with characters who are layered and believable pulling you in so deep that gameplay doesn’t matter so much. We push through the bad AI systems weather it’s the companions or the enemies who at times are just broken. Looking at you “ Molotov throwing enemies” Sidenote I didnt set out to address the original TLOU but felt it will help offer the setting for everything coming in Part 2.

By now you either respect my honest take or clicked away in disbelief I would say these things about such a beloved game but I truly feel its best to offer a grounded start as the hype for Part 2 is very real and I will get into it shortly. This article will have everything The Last of us 2 as far as the official trailers and demo footage released and nothing more as we also do not want to spoil anything for anyone.There is plenty of footage of gameplay to get a understanding of things possible to do as this was my biggest issue with the original now we got 400% better on all levels of gameplay and AI from what we seen. Basically feels like Naughty Dogs studio seen my criticism over the years and said oh ok we will prove you wrong for this next installment. Simply things like being in Prone while still using weapons or crafting, The ability to do some parkour jumping roofs and gaps in many ways, Open world freedom as there might be areas players miss completely which I surely won’t as I will spend days just exploring the beautiful world they put together. The Weapon and Player upgrade system is beyond exciting as its about permanent choices you make that will affect everything because you will not be maxed out by the end of playthrough so this makes each upgrade critical to your experience and will add a variety of replayability. The enemies calling out if they spot someone, when someone gets taken out, Screaming in anger and it looks like they have a good reaction to your behavior.

Things like being about to use ropes to scale up and down places or even swing giving a big time new feel to traversal. I am not here to give out the Mag Award just yet but many games with horseback riding tend to give a GOTY fever so a big plus to ride out but we have boats when needed just extra gameplay details. Factions fighting for control of the city while you have to deal with creatures also makes it an exciting combat and story narratives it can bring. With runners, clickers and stalkers plus new creatures this can be a special treat a Naughty Dog like me would love. Speaking of Dogs enemies have one that can detect your scent and help enemies track you down. These just a few details from gameplay I noticed and loved but I am most excited for the CQC (Close Quarter Combat) Being about to dodge in games has been a standard but we are getting more of bob and weave which is a way to avoid a strike from enemies. This is not a rolling dodge but more of a duck or slip in boxing terms which keeps you in range to strike back if timed correctly. I love to play stealth  games with a very CQC focus mindset via Metal Gear Solid is the greatest series of all time. The gripping combat to use someone as a shield or grabbing them ans holding their mouths to prevent them from screaming and alerting other enemies than finishing them off is so intense and it makes TLOU2 a no brainer. The opportunity feature where you can create a situation that puts the enemies against other factions or creatures is something I personally love to see games do often and this game will offer that feature making it a dynamic experience with freedom of approaching situations as you please. 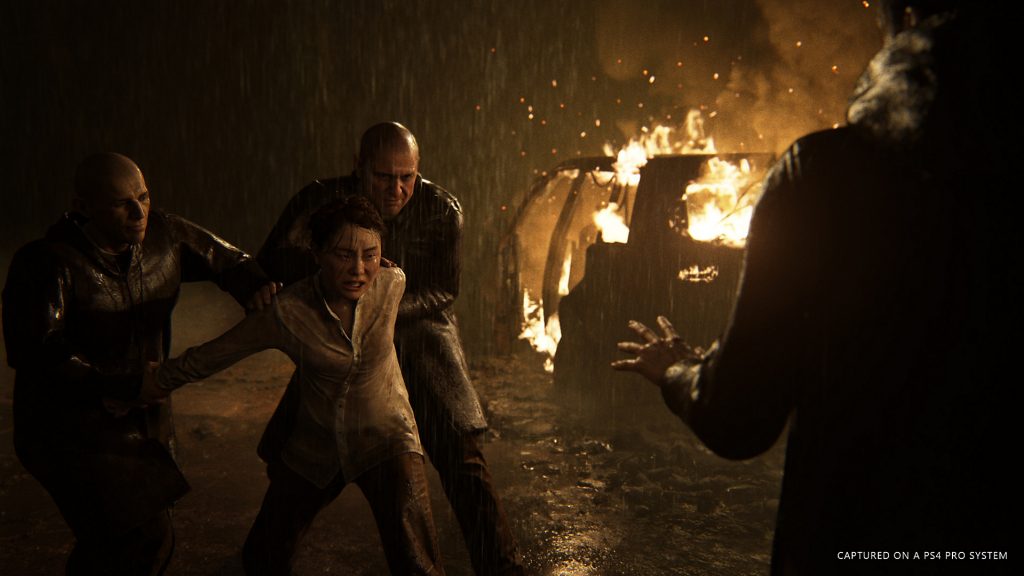 If we look back at my first statements about the original I am sure none of my gameplay and AI concerns will be true for Part 2. In fact I expect to be blown away by the full experience when I stream it live come June 19th 2020. For now watch the official videos made by Naughty Dogs. 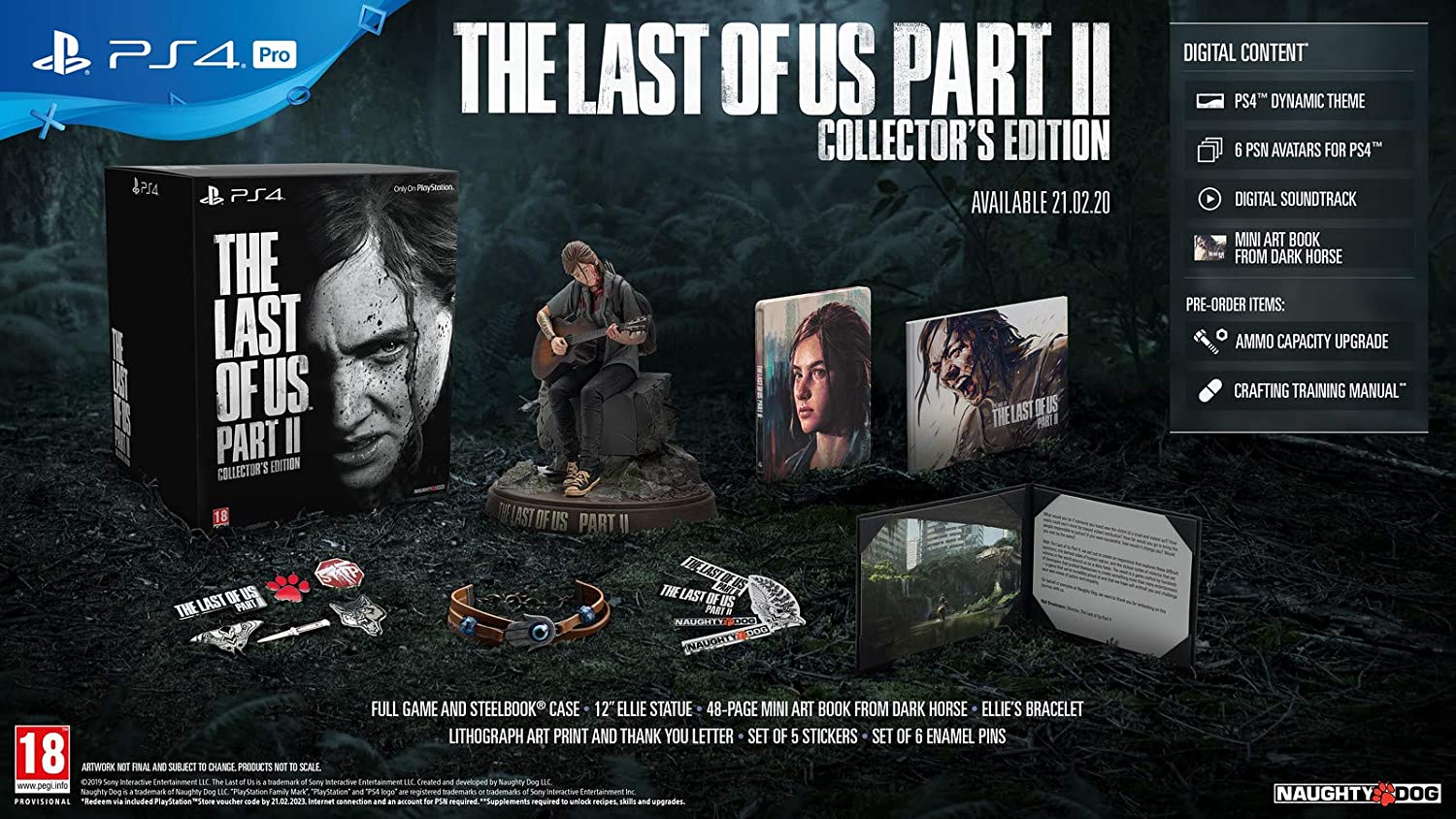 Purchase any version of the game off the Playstation site Below.

We at MagGamer.com are huge fans of Sony and there exclusives have been the best in the world. We promise to offer more coverage with everything Playstation and the Last of us 2. Feel free to follow us on our live streaming platforms @MagGamerInc to get live coverage of the games. Stay tuned right here for all your playstation news, Stay safe.