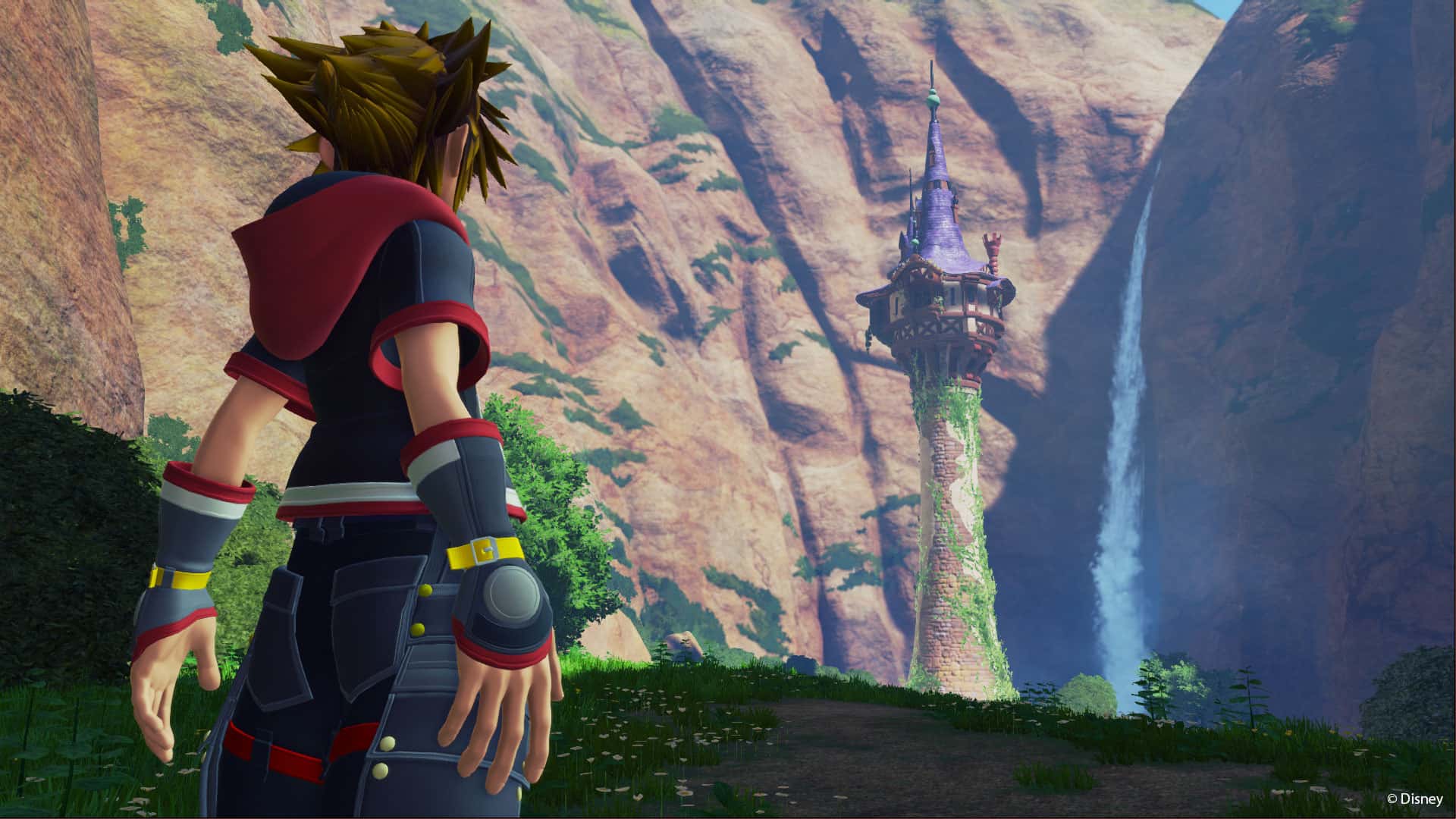 This past weekend was an exciting time for both Disney fanatics and gamers – D23 Expo, held at Anaheim’s Convention Center, gave us a peek at the Mary Poppins reboot, scenes from Avengers: Infinity Wars, another look into Insomniac’s Spiderman game, and of course, what a lot of people have been waiting for: more news on Square Enix’s Kingdom Hearts 3.

Toy Story isn’t the only world that was announced. Players will also be transported to the world of Big Hero 6! And, yes, that does mean everyone’s favorite personal health care companion, Baymax, will be there. Kingdom Hearts is expected to be released on the PlayStation 4 and Xbox One in 2018!