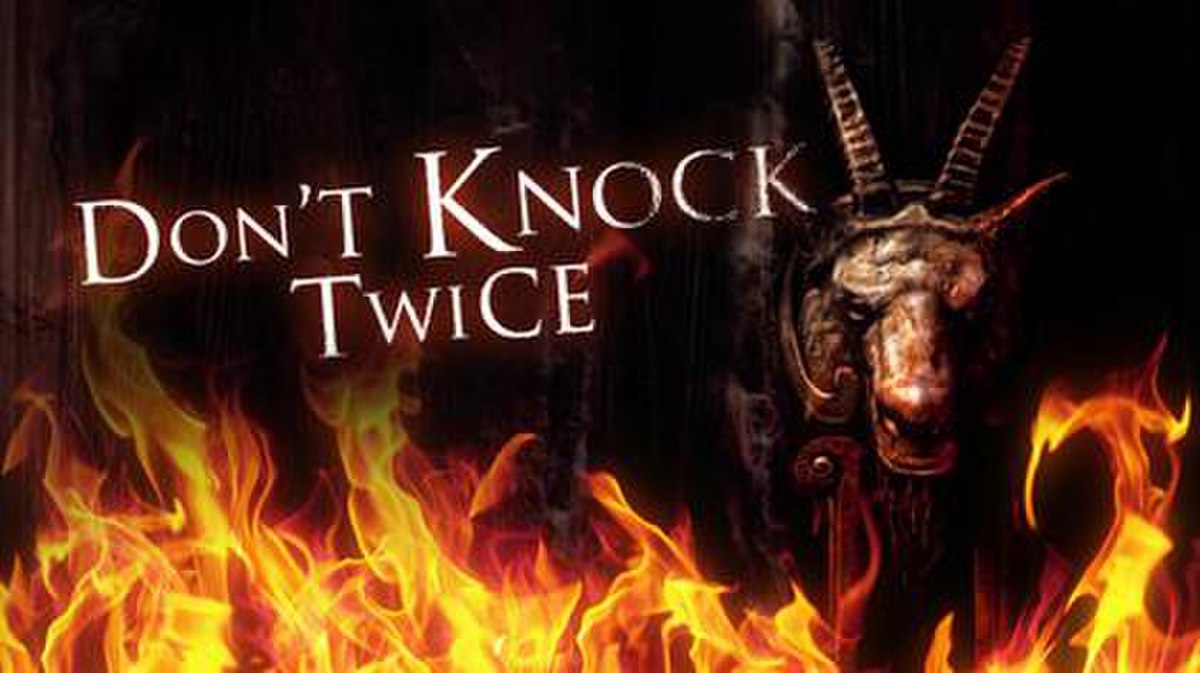 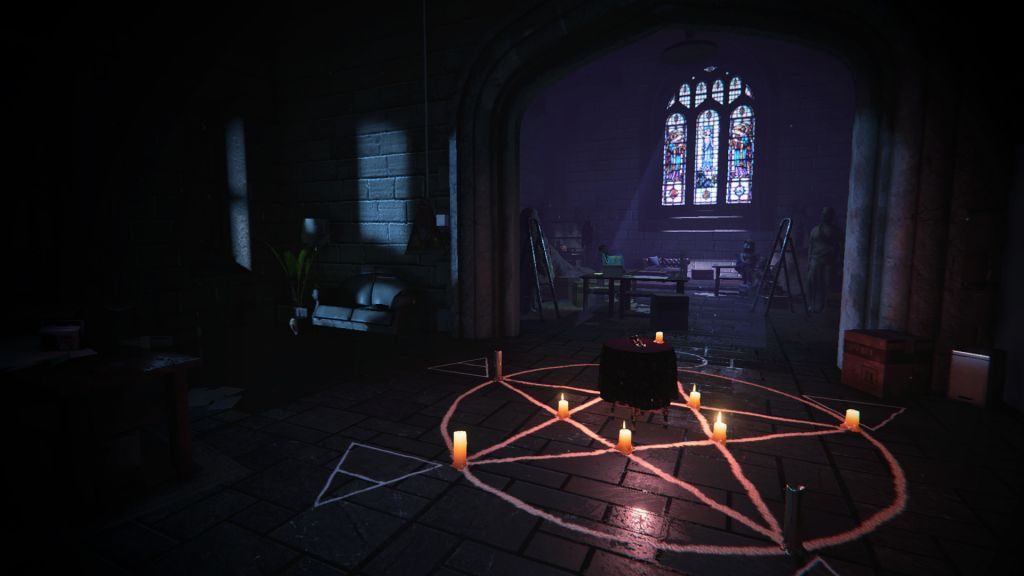 Don’t Knock Twice is a first person horror game published and developed by Wales Interactive. The game is based on a mother trying to save her daughter as she uncovers an urban legend of a demonic witch. The game’s launch trailer just released and can be viewed below:

The title will be making its way to PlayStation VR, HTC Vive and Oculus Rift September 5th 2017. There is also a non-VR version being made available at the same time for PC, PlayStation 4 and Xbox One. The gameplay will have you find yourself going through a grand manor hunting for clues and fending off the terrors that await you. The question is, will you knock twice? Let us know in the comments below if your interested in this title. For anything on Don’t Knock Twice and everything gaming, keep it locked right here on MagGamer.