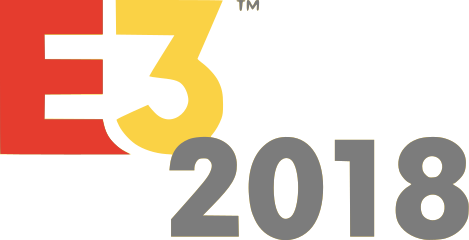 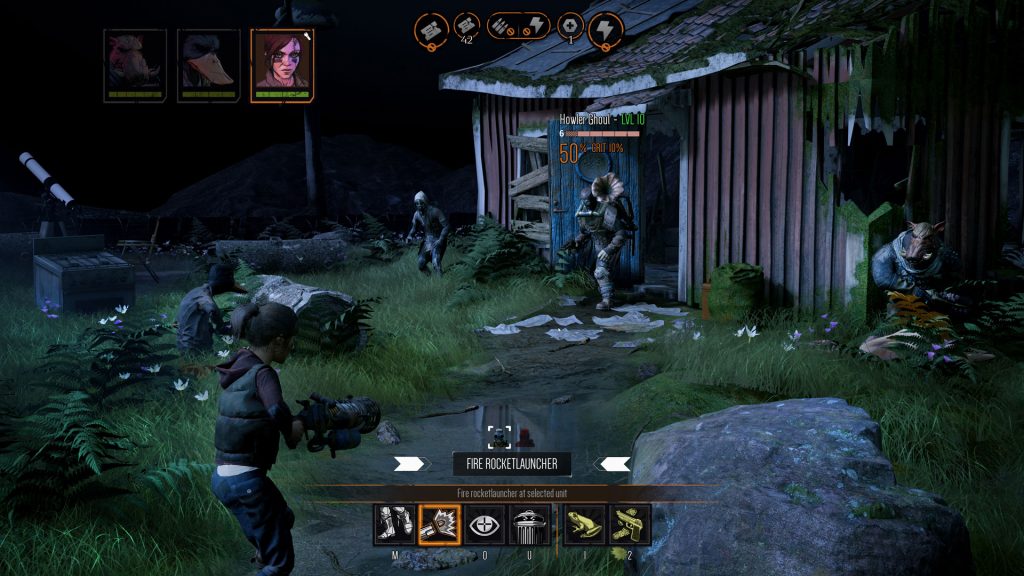 Well, that’s pretty much Mutant: Year Zero — Road to Eden or at least, it’s the gist of it as the game packs more than what three measly questions could even begin to answer!

Before we get into the awesomeness that is this game, let’s watch a very beautifully crafted cinematic trailer and breakdown bits and pieces of it.

The game, according to its website, describes itself as a:

“[A] Tactical adventure game combining the turn-based combat of XCOM with story, exploration, stealth, and strategy. Take control of a team of Mutants navigating a post-human Earth.”

And in the trailer, we see our heroes… band of brothers? Anti-heroes, maybe, I don’t know — but the setting both looks and sounds atmospheric and chill-giving. That, and I like how the Boar or Pig creature looked at the Duck creature as the Duck got all-too excited about a can of ham!

If it’s just me that’s fine, but that’s attention to detail gives way for interesting character-development and story-progression, which could rival most other games!

The game is coming this year on the three major platforms, PC, Xbox, and the PS4, and it’s surely going to bring its A-game with developers both from the stealth-’em-up Hitman game that brought stealth back into the Hitman franchise as well as the PAYDAY series.

The developers behind Mutant: Year Zero — Road to Eden is The Bearded Ladies Consulting: a small game studio based in Sweden. The publishers are Funcom, who’s also published games like Conan Exiles!

What Can We Expect?*

*I will say that this is pure speculation on my part.

So, expect a story with developed characters, storylines, and most importantly, story-progression!

But with gameplay that already has been perfected, you can’t quite go wrong (typically), but hopefully, the developers have found a way use the environment and use the characters uniqueness in the combat — in some way or form!

Or just have a gander at this First Gameplay video by the developers:

Of course, the cinematic trailer is a dolled-up version of the game, but looking at the gameplay, you’re not really going to be disappointed!

The game has three heroes or maybe they are going to be anti-heroes — I don’t know, but the characters seemed flawed. Again, from the developers’ own words:

“A duck with an attitude problem and a boar with anger issues; these aren’t your typical heroes […]”

But although our heroes aren’t established heroes I somewhat fear their “characteristics” can fall into the typical categories. And by that I mean, the duck’s “an attitude problem” and the boar’s “anger-issues” are somewhat cliché character traits. However, if the developers have played their cards well, they’ve mixed the mutation aspect, not only into the gameplay, as we can see in the gameplay video, but also spiked the clichés with some added spice! 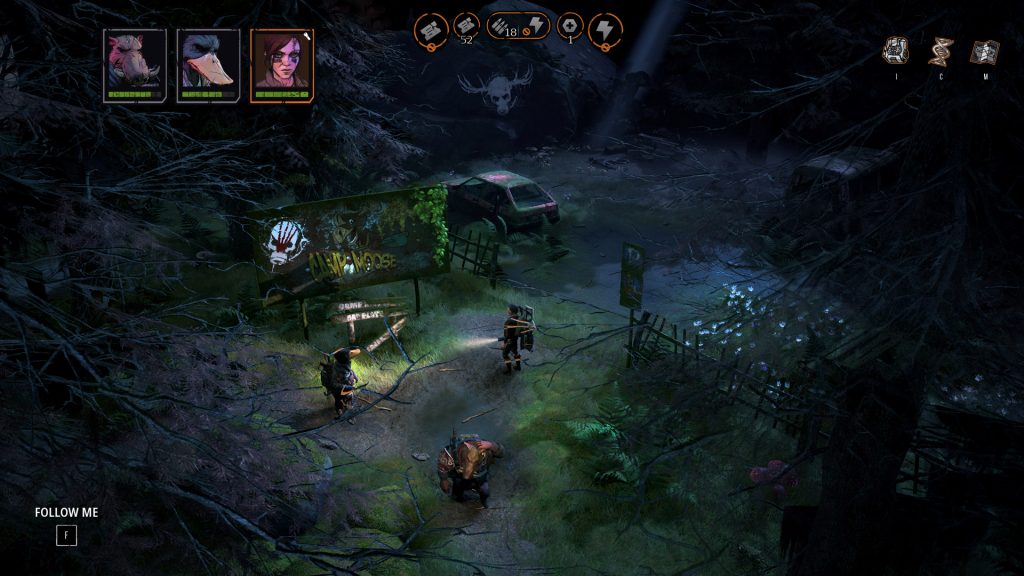 All in all, Mutant: Year Zero — Road to Eden seems to be a very polished strategy-shooter, trying to pull off a great narrative with interesting visuals and gameplay mechanics.

Can it pull it off? Well, tune in to an E3 livestream or hurry up and buy a ticket (if you haven’t already) and go play the game yourself!

You can sign up for its hands-on demo right here!

Or you can just check out their website, also right here!

But tell me what you think! Are you excited for E3, are you going this year, or like so many others, watching it live, tucking away your wallet? Let me know in the comments below!