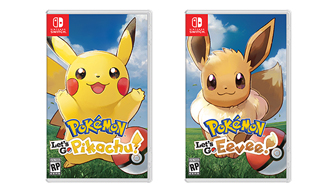 All the 90’s kids (probably also a large chunk of people from other generations) are cheering on the announcement of the two BRAND NEW Pokémon games unveiled for the Switch!

I had heard rumours and Nintendo had teased it at last year’s E3. But finally… the reality of a console Pokémon game is here!

Game Freak and Nintendo are back at it, as both games are set in the original Kanto region — much inspired by the first generation of Pokémon games: Pokémon Red, Blue, Green. However, the game is based on Pokémon Yellow: Special Pikachu Edition where you and your partner Pokémon could traverse the familiar and nostalgic Kanto too.

Let’s break down the features of the game and just see what Nintendo, Game Freak… and Niantic are bringing to the table! 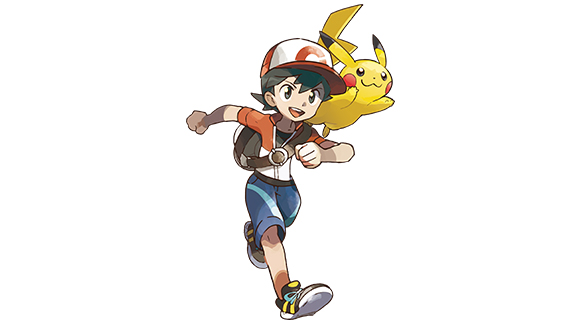 The link between Pokémon GO and Pokémon: Let’s Go isn’t exactly a loose one as you’ll be able to transfer the different Kanto Region-specific Pokémon from the app to your Switch. 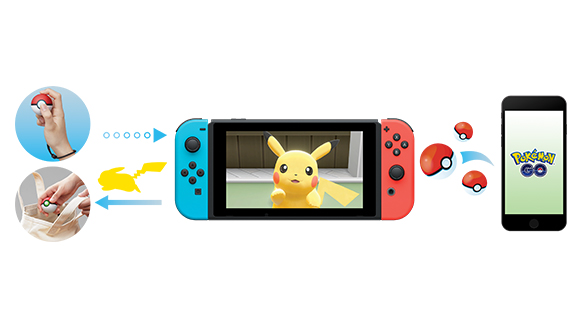 Also, according to my source, the connection between the two games won’t end there, but as far as we know, the additional additions are not on record yet, so we’ll just have to wait! 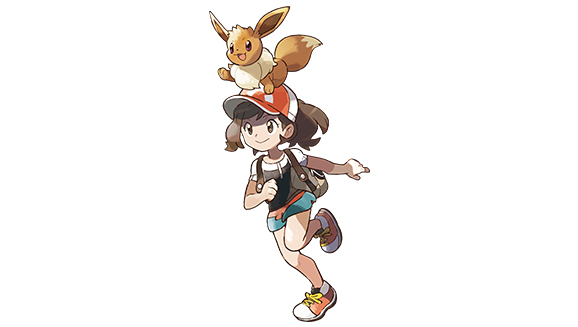 It’s never been something I’ve ever thought about, but why hasn’t Nintendo made Pokémon a 2-player game? Well, the answer is pretty redundant now as in Pokémon: Let’s Go you can give your second Joy-Con to a friend or family member and explore Kanto together!

Don’t you just get all warm and fuzzy inside? If you’re like me and you still get that nostalgic feeling of opening your Gameboy and hearing that opening theme of, “du-du-di du-du-di du-doh!” or “do-do-dum-dum do-do-do-dum-dum”…

…in my head it makes sense! But anyway… back to talking about the game!

When playing Pokémon: Let’s Go, catching Pokémon isn’t same procedure as every year — but rather, this time, borrowing from Pokémon GO, you can actually throw in place with your Joy-Con controllers to emulate throwing a ball. Much like the Wii. Like Pokémon GO, you can get different points for how accurate you throw.

However, one-upping itself, Nintendo introduces the Poké Ball Plus, which is an ACTUAL Poké Ball that you can throw in place AND you can also control your character with it!

How cool is that?! Of course, it’s not where we really want to be, but it’s close enough for me! The day will come when Pokémon GO becomes Pokémon Life or something more catchy than that where you can actually go out into reality and catch Pokémon! That or with something with VR.

But I do think it’s fair to say that Pokémon is long from dead! And I couldn’t be happier!

But tell me, what do YOU think of Pokémon: Let’s Go! Are you happy, joyous, and jumping up and down or more like, “again?”? — do tell me in the comments down below!