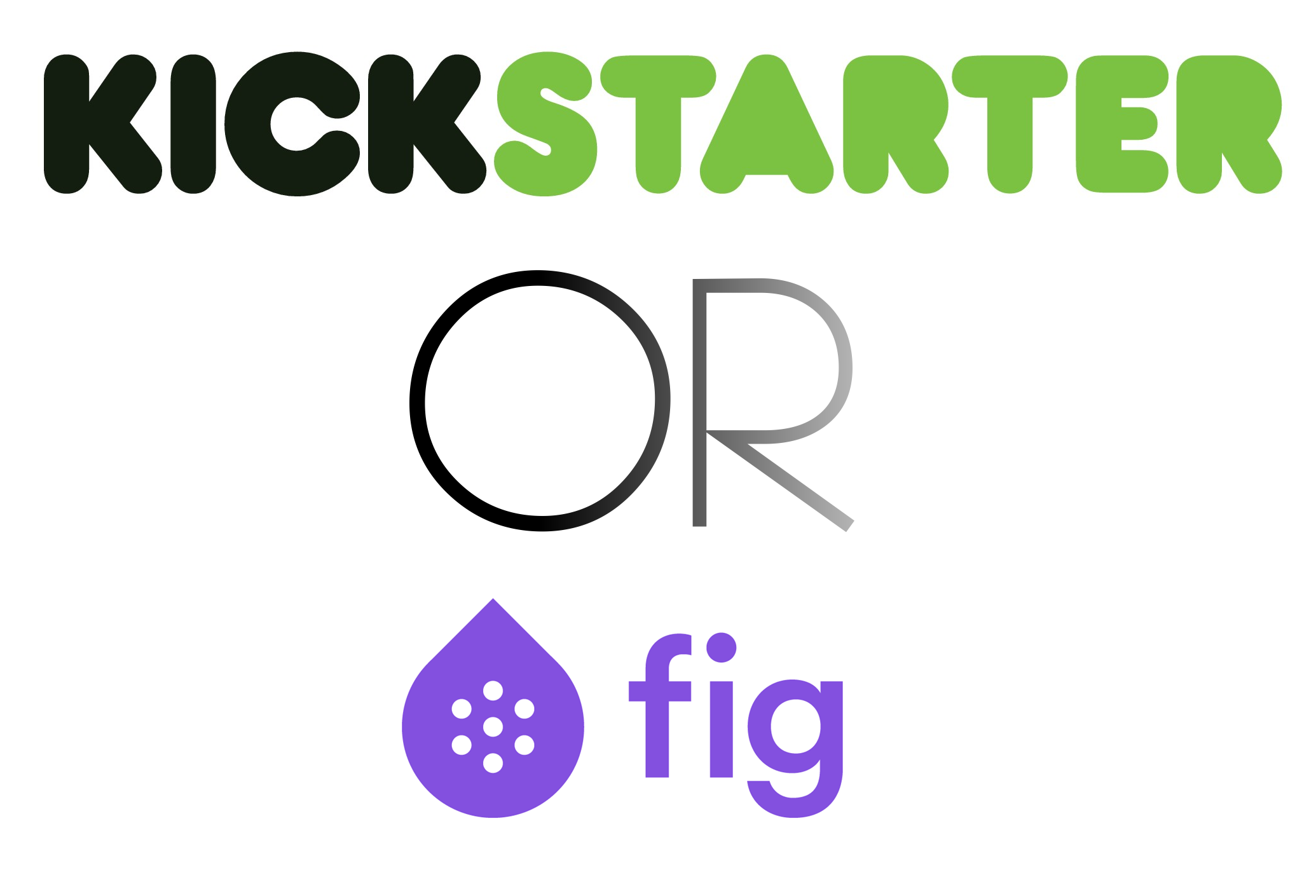 Kickstarter is an independent company and enormous global community, build on the basis of creativity and projects. It launched in 2009, April 28th — and it has only grown ever since.

To just show a few stats:

And just to add to their accomplishment as Kickstarter isn’t only about games as they are just about everything-creative, through one of their film festivals, a project won an Oscar.

Just a glance through their home page we have everything from Design & Tech, to Arts, to Music, to Games, to Food & Crafts. And a peek at their featured project (as of writing this) we have a Milky Way in a Sphere, which has been funded 6,399%. On their Comics page, we have a project that’s been funded 13,063%.

But, let’s talk about games, because in the light of a recent critically acclaimed game that was fully funded on Kickstarter and then picked up by Deep Silver: it’s of course, Kingdom Come: Deliverance.

Fig has in two years time funded four games and now have provided financial returns to the people who funded it (read: invested more on this later). And this is only the beginning for Fig as they have 12 more games coming in 2018.

But what is Fig, exactly?

Well, Fig is the only community publishing platform: driven by passionate gamers for passionate gamers, adding not only the joy of games but the offer of great rewards as a result of their unique investment-based funding system.

We’re talking about Fig because as of December 31, 2017, the investors in games such as Outer Wilds, Kingdoms & Castles, Trackless, and Solstice Chronicles: MIA have together earned a blended return of 245% on their investment.

Justin Bailey commented on the profits:

“In just two years, we already have seen four games that were community published on Fig generate returns to investors. The speed of these returns […] is unprecedented for our industry.”

It’s a new model that really puts the gamers in the front seat: it gives them an opportunity to connect better with the game, the studio or company, and — I think — it also motivates the people who invest games more to actually go out of their way to support the game because they can benefit from it.

Fig “democratises” video game publishing by having the entire community of gamers able to, not only financially support the development of what could become their favourite game but to also allow them a closer look at its development than anything allowed before.

But, “investing in” and “democratising publishing” may sound great, however, let me explain to you how it works:

Unlike most crowdfunding sites, Fig offers the opportunity for the developer to add an “invest” option to their campaign, so the possible supporters can choose to invest in more than just goodies, but the game’s success.

However, it’s up to the developer to add this option. There are two base options: the classic option, which is a reward-based system, and then we have the invest-option.

The invest option, also known as “Fig Game Shares” is unique to Fig’s Campaigns, and they describe it very well on their site:

“[…] it’s a lot like buying stock in a company, except you’re buying a stock whose returns will be based on revenue generated by the sales of the games […]. ”

But as any stock trader would say, there’s always a risk to buying stock. You, as a buyer, you have to weigh the risk against the returns because when the game is done, the money earned will be shared as follows:

The returns also depend on how many shares you own of the game, like, if you own 10% you’ll get 10% of the dividends, and owning 20% will land you 20% of the dividends. Pretty neat and simple. Though the actual calculations, which are done by Fig every six months, are more complicated than that.

Another thing to keep in mind is that you might not be the only investor. Or, you’re probably not if the game is going to go well.

Let me take you through the steps of investing (though not actually investing in the game!) 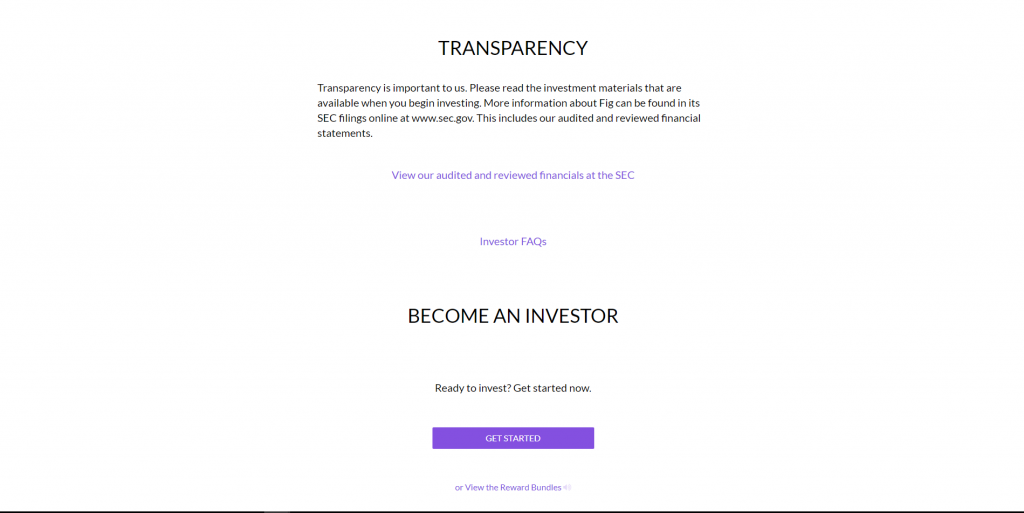 I cannot say, which works better as I’ve never actually pledged or invested in any of these — yet. It’s something I’d very much like to see change in the future, and because of my change of heart, I was looking into Kickstarter, but then I thought if there were other options. And then I stumbled upon Fig.

And, though I’m not the greatest investor of any kind, this kind of investing actually speaks to me, and it’s something I would want to try out.

Kickstarter is great and all — I even have a list of games I would love to pledge to, but Fig just seems like an option that speaks more to gaming, whereas Kickstarter is generally everything under the sun.

However, this wasn’t really a battle between the two sites as they both offer amazing content, great opportunities, and they do it very differently and very uniquely. However, Fig offers something I personally didn’t know existed, and it’s something that I think you should know too!

But let me know what you think! Fig or Kickstarter, or both? Have you tried it? Do you plan to? Type it in the comments down below!