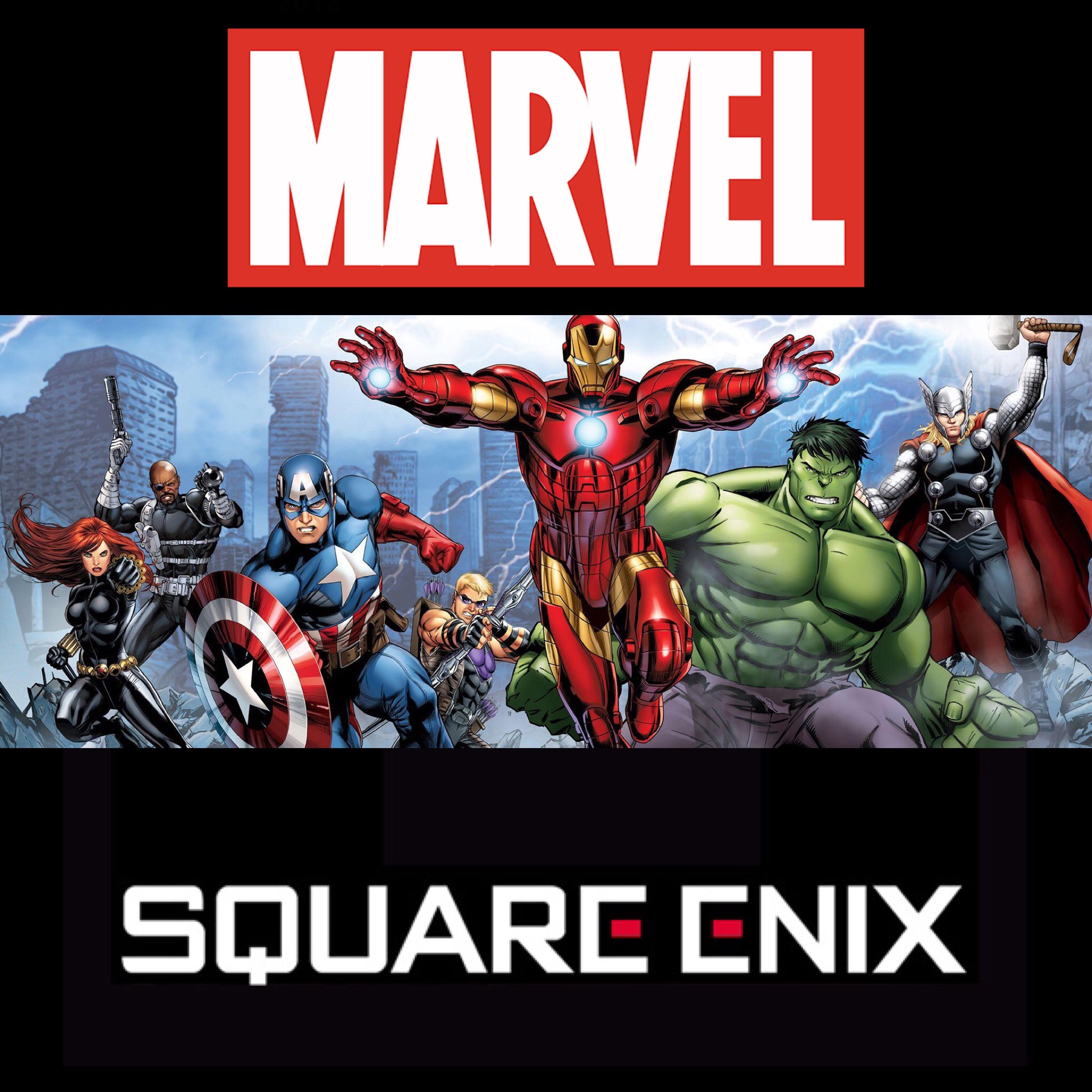 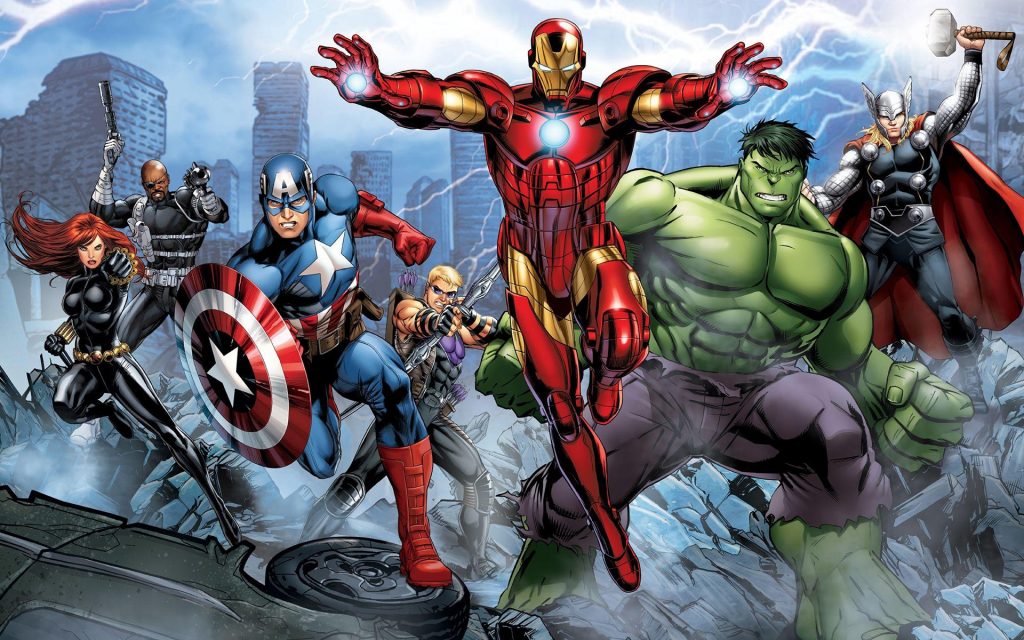 Who would think the brilliant minds of both Marvel and Square Enix would collide to bring use all a Marvel Avengers video game franchise. To place a bit of nostalgia on the subject, I personally remember when Marvel Ultimate Alliance was the game I would play to get the biggest fix of Marvel characters under one roof. The game was great adding both mix and match and exact team combinations (which this particular combination would add a special team boost), as well as RPG elements. The game would carry on to Marvel Ultimate Alliance 2 which covered the civil war story in the Marvel universe, but unfortunately this game was the end of the series. Now we are well aware of the games Square Enix produces and what they are known for, so hearing that they’ll be teaming up with Marvel is just amazing in itself. Think of the creative minds in both of these companies thinking as one. This means there shouldn’t be any excuses for poor storylines and poor gameplay. Now as stated per Marvel and Square Enix, this is a multi year and multi game partnership. With that being said, it’s easy to speculate there will be more than one title released. However, does this mean there will be one solid IP with multiple installments in the franchise or will there be several IP’s each catering to different game genres? Whatever the case may be, you can definitely expect a lot of Marvel/Square Enix titles along the way. I personally wouldn’t mind maybe a story driven single player experience or even an MMO. Though it was also stated the game would be for gamers worldwide, have all Marvel characters, environments and iconic moments (that just sounds awesome lol) and introduce a universe for gamers for years to come. All that honestly sounds closer to an MMORPG experience, but I could be wrong even though that would still be cool. I mean we already have a DCUO, so why not have a Marvel Online right?!? Now developers Crystal Dynamics (Tomb Raider Series) and Edios-Montreal (Deus Ex series) are also taking part in The Avengers project. So from the looks at the teams behind this project I can definitely say something big is on the way, however more information won’t be available until 2018 or maybe until someone says otherwise lol. Let us know in the comments about what you may be hoping for to come out of The Avengers project. For more on The Avengers project or anything gaming, be sure to keep it locked right here on MagGamer.