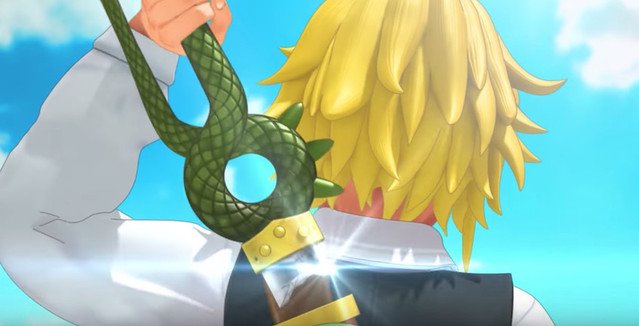 The game is scheduled to be out in North America and Europe on 9 Feb 2018.

I have been always skeptical about those games adapted from movies, manga/comic or anime/animation.

Will it fail or will it succeed? It is always a risk to play out the fantasy that have been the talk of the community; but once it succeeds, it will really strike a core in the hearts of their fans.

What so special about the manga will be its story line that will center on how they become the ” Knights of Britannia”.

Literally, The Seven Deadly Sins represent 7 characters which is

And yes, there is a talking pig called Hawk.

Wondering how the developers will work their ways around the characters’ skills.